Over 100,000 people attended this year’s 4-day event in Barcelona, where 2,300 companies exhibited their latest innovations. It was a techie’s dream, with everything from virtual reality to 3D printing, connected cars, drones and robots – not to mention the launch of the ‘new’ Nokia 3310.Here’s a breakdown of the 4 key trends from this year’s MWC that every brand should know about.

#1 The return of the brand

One of the hottest topics at this year’s MWC was virtual assistants. From Amazon Echo, to chatbots which recommend outfits for upcoming events in your agenda, to cars which remind you to pick up flowers for your wedding anniversary on the way home, it looks like the future will be all about letting AI-powered machines guide us through daily life. But what does that mean for brands? If I tell my virtual assistant to order me a margherita pizza, which brand of pizza will it order? In a world where convenience and speed is key, the easiest way to ensure you get a pizza you like will be to go for a brand that you like – be it Domino’s, Pizza Hut or the name of your favourite local restaurant. 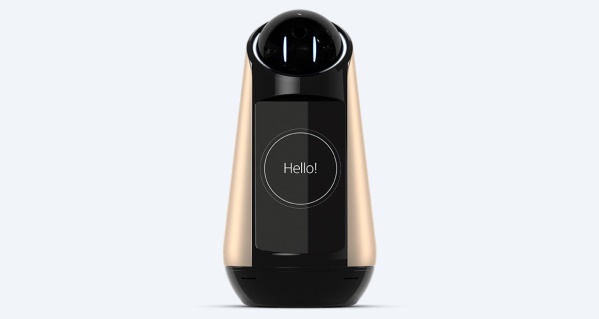 Since MWC is traditionally a show for the telecoms industry to show off its latest innovations, it’s not surprising that ‘connected things’ took central stage. It’s clear that the telcos are working hard to develop partnerships which will enable all kinds of everyday objects to be connected to the internet via their networks. Connected homes, connected cars, connected watches, connected shoes, even connected dog collars – in the future, it will be unusual to own any object which isn’t connected to a 5G network. With connectivity comes data, opening the way for personalisation of even the most mundane items (think setting a personal profile for the dashboard lighting in your family car). For brands, this opens up new possibilities for understanding consumers at an even deeper level, and delivering personalised advertising across a host of new devices.

At this year’s MWC, it was clear that many telecoms operators are positioning themselves as an alternative source of first-party data for digital advertising in direct competition with Google and Facebook. Many telcos are sitting on reams of historical customer data about how they use their smartphones, which reveals huge amounts about their interests and preferences. This feels like a first tentative step into a new world for the telecoms industry, which could open new avenues for advertisers who currently rely on data provided by one or two major tech companies. During one panel, two telecoms operators were asked why they hadn’t thought about trying to monetise this data before –both said it was due to concerns about user privacy. It remains to be seen if this will continue to be a concern, particularly in the climate of increasing regulatory restrictions on processing data emanating from Europe. 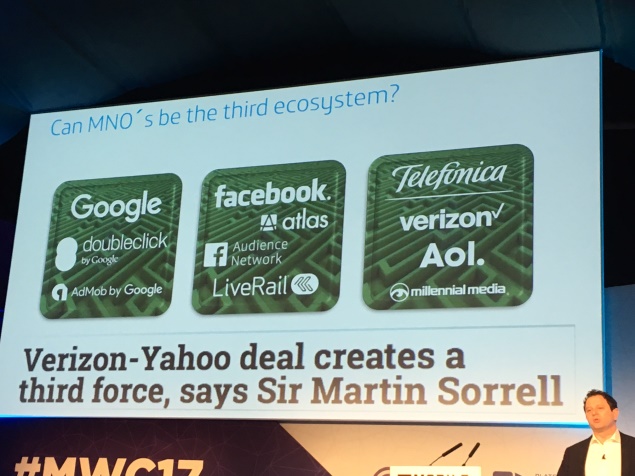 Daniel Rosen, Global Director of Advertising at Telefonica, positions telecoms operators as the ‘third ecosystem’ for customer data for advertisers at MWC 2017[/caption]

Which brings me to my final observation from this year’s MWC. Whilst, in the past, data protection legislation was often lamented by the telecoms and technology sectors as a barrier to innovation, privacy now seems to be emerging as a brand virtue. Giving people transparency and control over their data is crucial to building brand trust, and the impact of impending regulation such as the EU’s General Data Protection Regulation (GDPR) was tangible during discussions at MWC. There is also an interesting emergence of start-ups and third parties offering ‘privacy services’ to the telecoms sector. Examples include companies which create consumer-facing dashboards which make it easier for users to opt in and out of sharing certain types of data, and schemes which enable users to exchange their personal data for rewards and gifts. This shift reflects a wider trend amongst brands going beyond compliance to build trust with consumers at a broader level, reflecting growing consumer concerns about privacy and reacting in a way which aims to give users more transparency, choice and control about how their data is used for marketing. 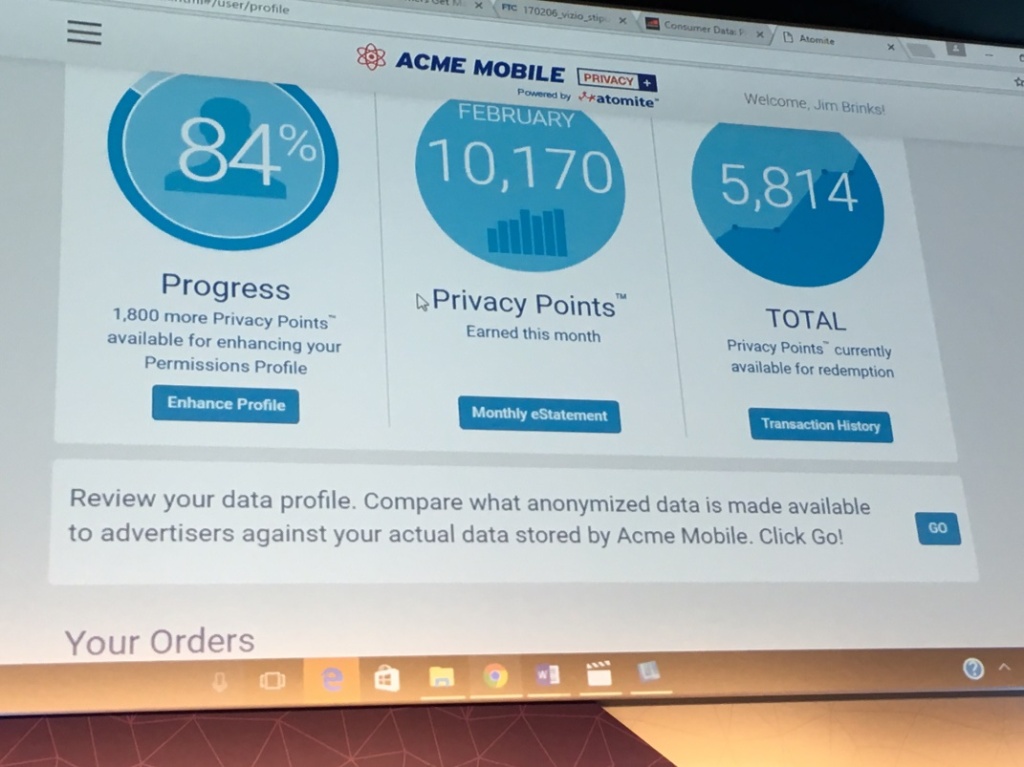 The privacy points system unveiled by Digi.me at MWC 2017 enables people to exchange data for points which can be redeemed against gifts and rewards[/caption]