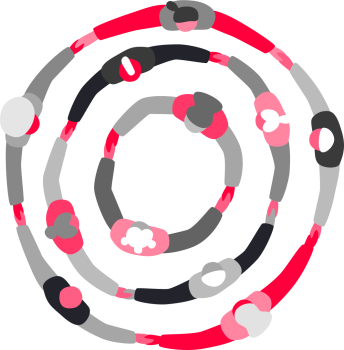 Initial results from the first-ever Diversity, Equity and Inclusion Census of the global marketing industry have identified key challenges around family status, age and gender as well as ethnicity and disability.

It found clear gaps in lived experience when these groups were compared to the industry average, both in individual markets and globally. For example, on Kantar’s Inclusion Index, which is generated by asking questions about people’s sense of belonging, the absence of discrimination and presence of negative behaviour, men scored at 69% compared to women at 61%.

Despite these serious concerns, the marketing sector still outperformed every other category that has been analysed by research partner Kantar, scoring an overall 64% on the Inclusion Index, ahead of the next highest sector, Health and Pharmaceuticals on 60%.

The results are based on more than 10,000 responses from 27 markets around the world conducted in June to July 2021 with the online survey identifying not just the demographics of participants but also their sense of belonging, experience of discrimination and demeaning behaviour.

This final statistic reflects a key finding from the Census – that women’s experiences are notably poorer than men’s. There is also strong evidence of a gender pay gap in some markets. In the US and Canada, for example, the gap is worst among industry starters with a 13% gap in the US and a 20% gap in Canada.

There were similar findings for ethnic minorities, who score lower on key questions such as “feel like I belong at my company” than ethnic majority groups in nearly all markets. In the US, 17% say they have faced discrimination based on their racial background. In a number of markets this is also reflected by a pay gap. However, in many markets surveyed, ethnic minorities or foreign nationals reported being paid more than the ethnic majority.

In an industry struggling to find the right talent, the lack of diversity and inclusion is a serious concern with 17% saying they were likely to leave their current company as a result of the lack of inclusion and/or discrimination they had experienced. Fifteen per cent said they would leave the industry. The Netherlands was the best performing country on this issue, with 9% saying they would find new employment within the industry.

The Global DEI Census is an unprecedented act of unity by the global marketing industry. With over a hundred participating organisations, this is the biggest industry collaboration ever.