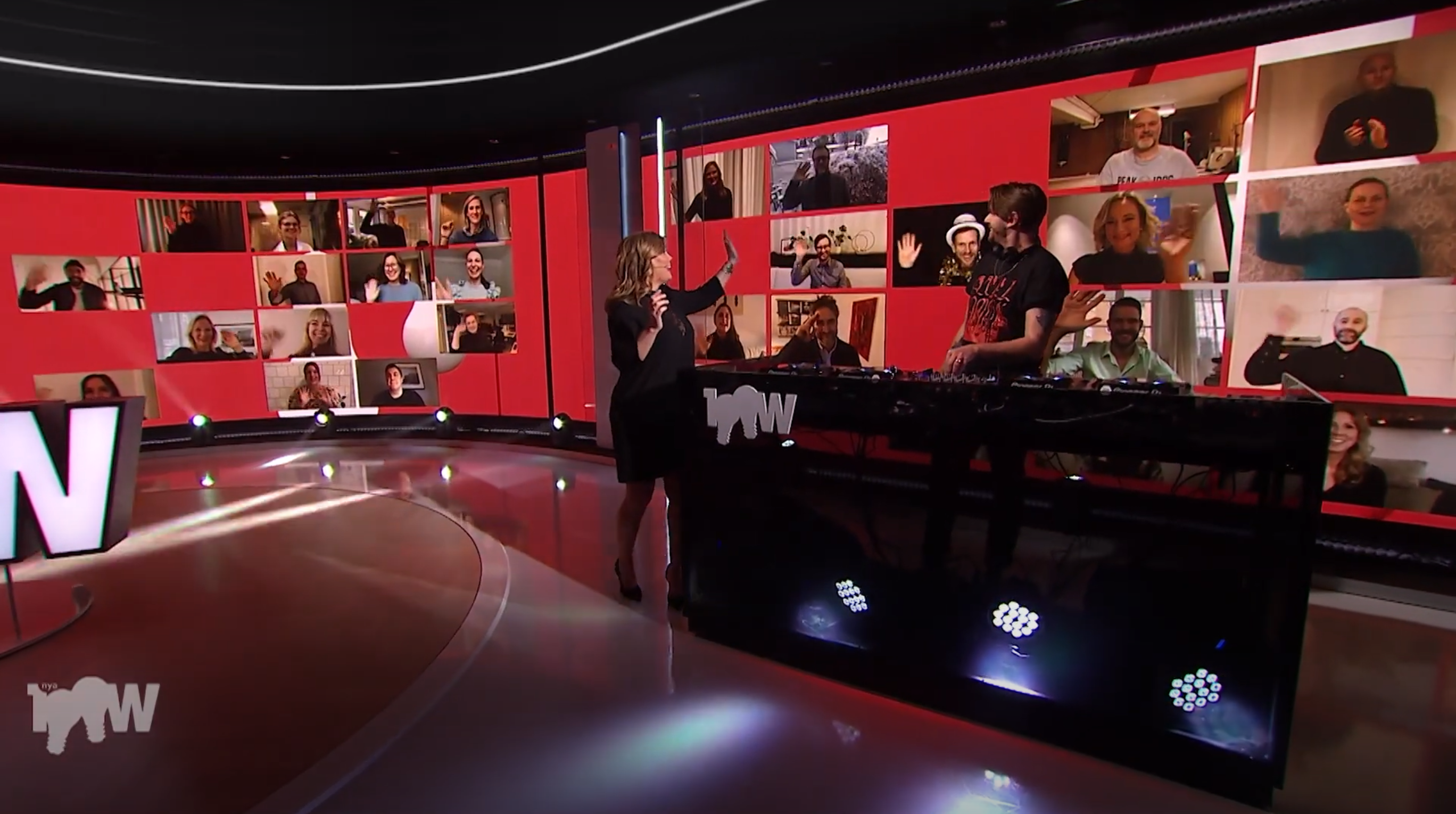 Launched in 1990, the 100-watts Awards honour Swedish marketing campaigns that have ‘lit up’ the industry and achieved the best, quantifiable, measurable results. This year Sveriges Annonsörer received 62 entries in 10 different categories.

Previous in-person editions of the awards gathered over 600 guests at Stockholm City Hall to celebrate the winners, but this year’s virtual event allowed for a wider audience, even from other countries. Nearly 2,000 viewers celebrated the 27 winners, with each award given a 100- (Gold), 75- (Silver) and 50-watt (Bronze) denomination. Advertisers who received the most ‘watts’/awards include Pharmacy Hjärtat (325W), Ramboll (250W) and McDonald’s Sweden (175W). A list of all winners can be found here.

The 100-watts Awards was broadcasted on Swedish television network TV4’s streaming service and livestreamed on the Awards page. You can watch the virtual gala in full on Sveriges Annonsörer’s Youtube channel.