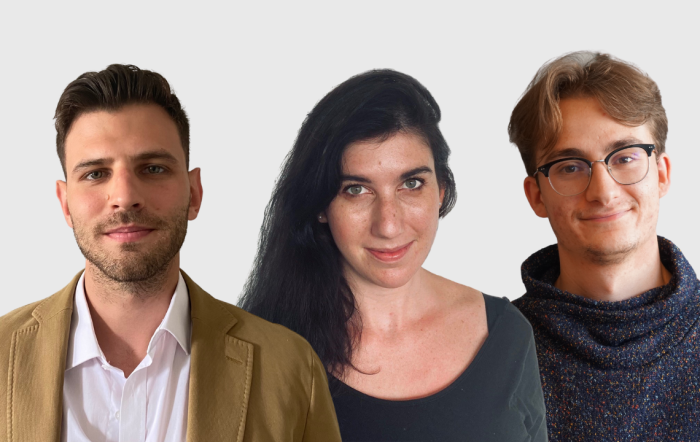 WFA has reinforced its team with the appointment of three new members in the last couple of months, focused on media, policy and communications and further enhancing its work on better marketing.

Joe Mourani joins as Global Media Manager, responsible for taking shared ownership of the media discipline at the WFA, adding subject matter expertise on media, digital and programmatic. He previously worked at WPP’s MediaCom, on accounts including adidas, Reebok, Paddy Power and Betfair in the UK, as well as at international organisations such as the Mall of Qatar in the Middle East.

On October 11, Giuditta Hanau Santini will start as Junior Policy Manager, joining the policy team working on food and alcohol marketing and issues relating to marketing and children. She has previously worked as EU Consultant at Dods EU Monitoring, in Communications and Media at the German Marshall Fund of the United States and as a Legal and Policy intern at EMMA (European Media Magazine Association) and ENPA (European Newspapers Publishers' Association). A Maastricht University graduate, she speaks English and Italian.

A Spanish and British national, Jon Baldwin Quintanilla joins as Junior Policy and Communications Manager. He will focus on consumer policy, with a special focus on Latin America, and will be assisting WFA’s communications team. Jon has a Bachelor’s degree in International Studies from the Autonomous University of Madrid and a Master's degree in Political Science from Leiden University. Prior to joining WFA he worked for El Orden Mundial in Madrid.

“It’s exciting to welcome Giuditta, Jon and Joe to our team. They all bring added experience to our teams and new perspectives to ensure that we continue to challenge ourselves to identify the very best ways to enhance our impact and our member services in the years ahead,” said Stephan Loerke, CEO of WFA.