The Value of Advertising

The Value of Advertising 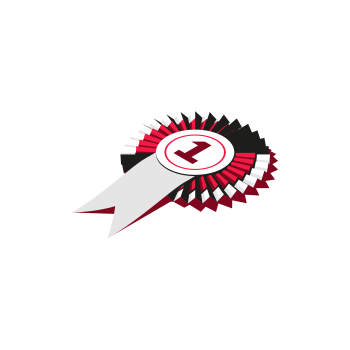 From economic contribution to media and employment, advertising is a driver for a healthy and thriving society, globally.

Advertising gives the opportunity to companies to differentiate themselves and highlight their unique selling points. This stimulates competition in the marketplace, which, in turn, means that companies need to keep improving their products’ value. For consumers this translates to higher quality and lower prices.

All over the world, public service advertising has proven to be an effective way to increase AIDS awareness, promote energy saving, fight domestic violence, or reduce road deaths by encouraging the use of seat belts.

Sponsorship also plays an essential role in enabling sporting events such as the Olympic Games and the FIFA World Cup. In the arts, sponsorship subsidizes and pays for major exhibitions whether at the Museum of Modern Art or the Guggenheim or for performances at La Scala or the Opéra National de Paris.

Worldwide, commercial communications fund a diverse, pluralistic media landscape. Without advertising, many of the world’s media as we know them would not exist, and with that would go direct access to news and culture.

THE ECONOMIC CONTRIBUTION OF ADVERTISING IN EUROPE

1 Euro of advertising spend generates 7 Euros for the economy, representing 4.6% of the overall EU GDP. This means that the EUR 92 billion spent on advertising in 2014 in the EU is estimated to have contributed EUR 643 billion to GDP.

Advertising is a major source of employment, providing almost 6 million jobs in the EU.

Advertising ensures that EU citizens benefit from news and entertainment at a reduced cost or even for free. This could lead to more expensive TV-subscriptions, reduced newspapers and magazines’ plurality and independence, and radio stations would lack the ability to provide news and entertainment throughout the day.