In December, the Spanish Association of Advertisers (AEA) presented the findings of their latest study "Commercial communication in permanent change".

The study was conducted by the AEA Advertising Observatory whose main objective is to create periodical reports on trends in the advertising and media sectors in Spain. In 2015, the Observatory released a study on "Consumer perception on advertising in the media". 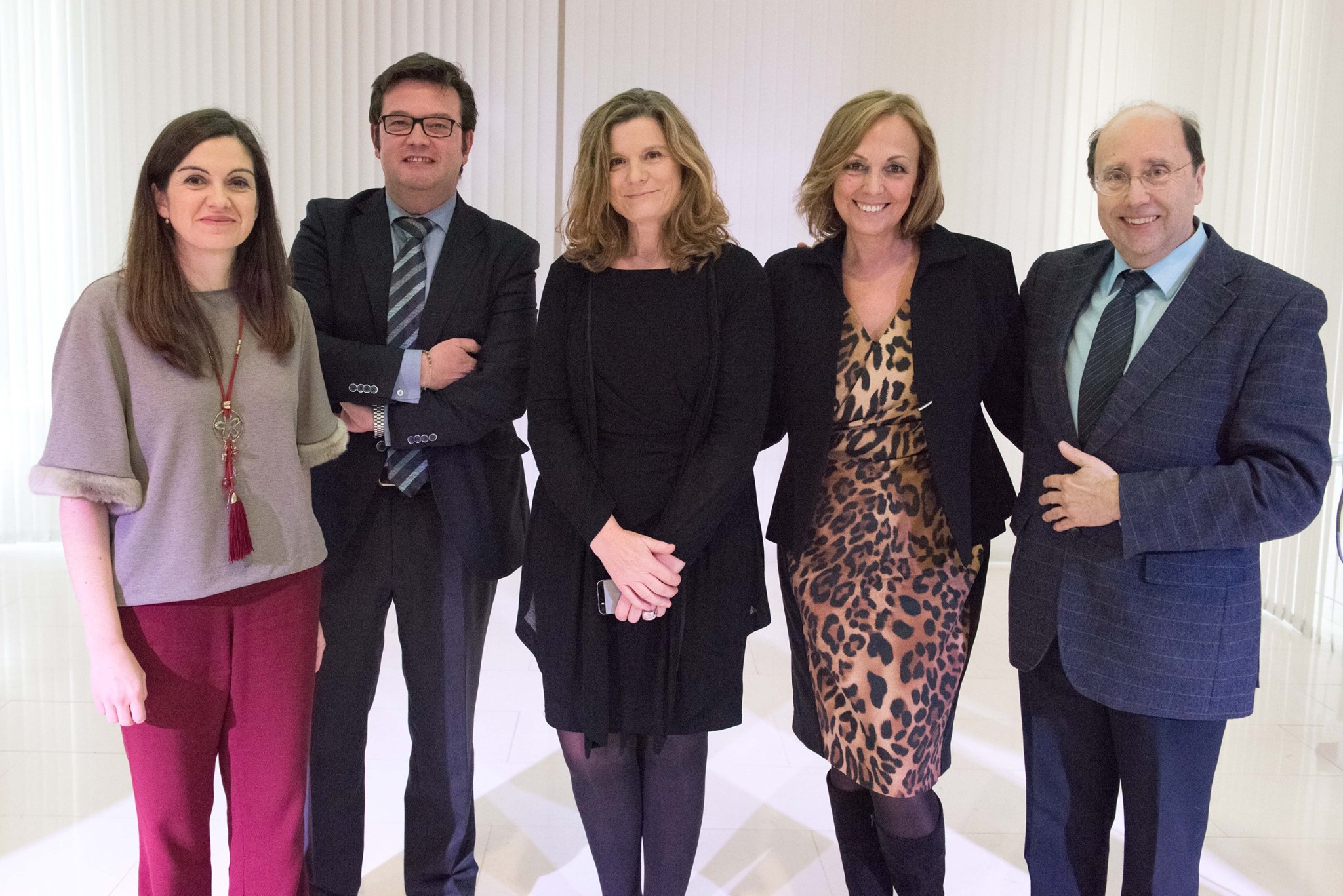 This year's study was carried out by a group of academics from 16 universities who delved into various sectoral data to identify current trends and the impact of advertising on Spain's economy and society.