In February, the Norwegian Association of Advertisers (ANFO) held its annual ANFO Effekt awards in Oslo. Over 400 industry professionals gathered to recognise the year's most effective marketers. 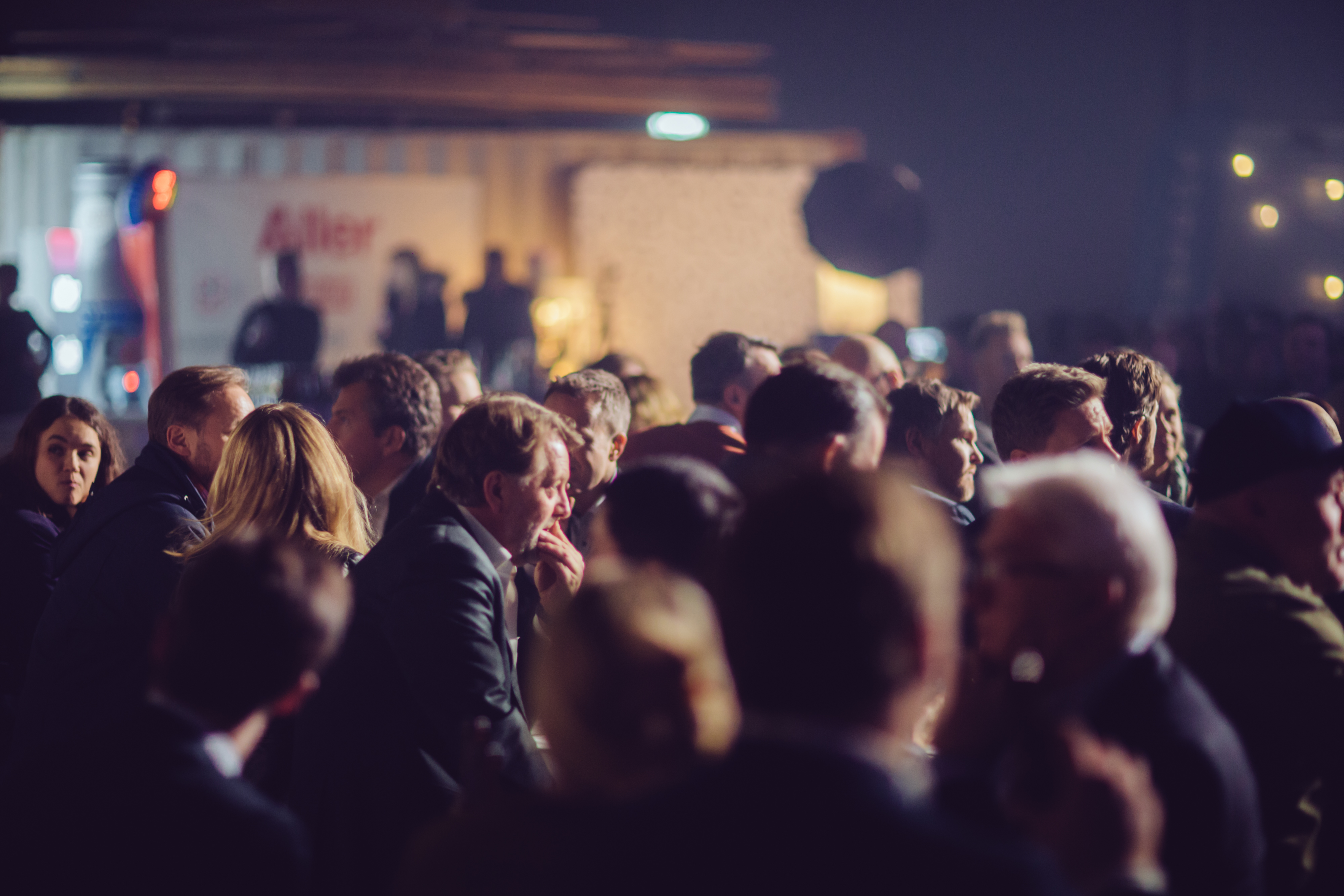 The awards aim to highlight outstanding marketing communications that create value for business and brands.

In its fifth year, ANFO Effekt received a record number of entries, with a total of 27 awards in five categories being handed out. On the advertiser side, Norwegian FMCG company Orkla took home several awards. On the agency side, Saatchi & Saatchi and OMD had the most winning cases.

For this edition, ANFO introduced an honorary award called "Beekeeper", which is given to an individual or business that has significantly contributed to the development of ANFO Effekt and Norway's ad industry as a whole. Svein Larsen, Strategist & Partner at local agency Futatsu, was named the first recipient of this award.