In February, the Spanish Association of Advertisers (AEA) revealed the findings of the fifth edition of its Digital Barometer. The annual study was created to identify the degree of digital and new technology penetration within Spanish companies, especially in terms of their marketing efforts. 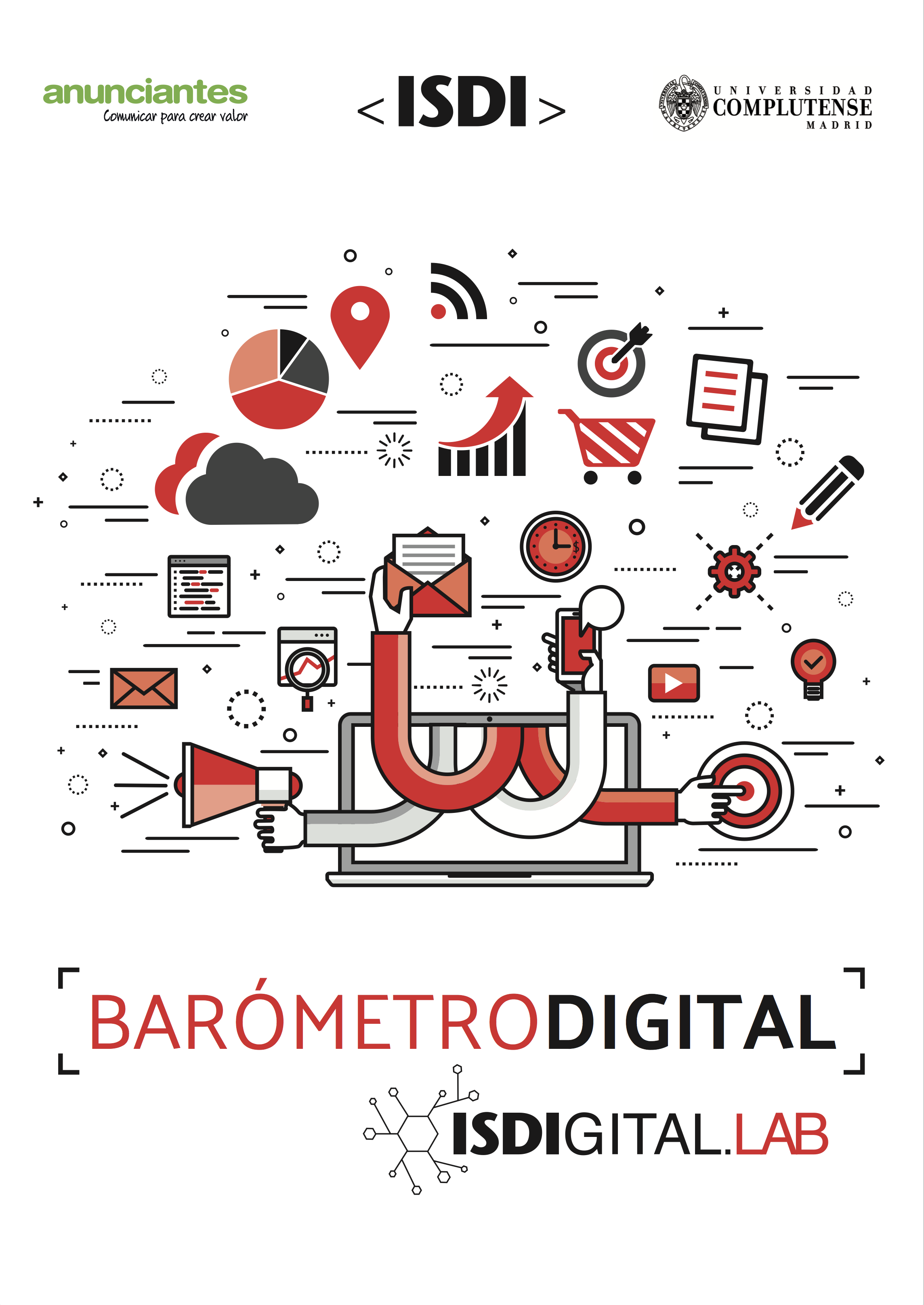 Conducted in partnership with local digital business school ISDI, the Digital Barometer found that Spanish companies invested an average of 4.2 million euros to digital marketing in 2016. AEA also found that: