In February, the Japan Advertisers Association (JAA) appointed a new Board during its 60th annual general meeting in Tokyo. Masatoshi Ito, Chairman of the Board at Ajinomoto Co., Inc., was re-elected as JAA's President. 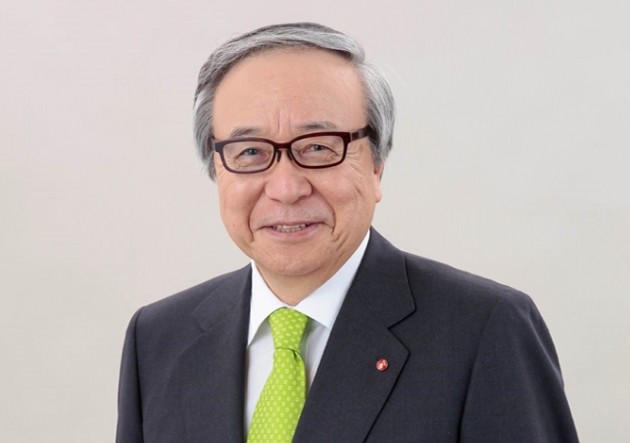 Members of the new JAA board include: