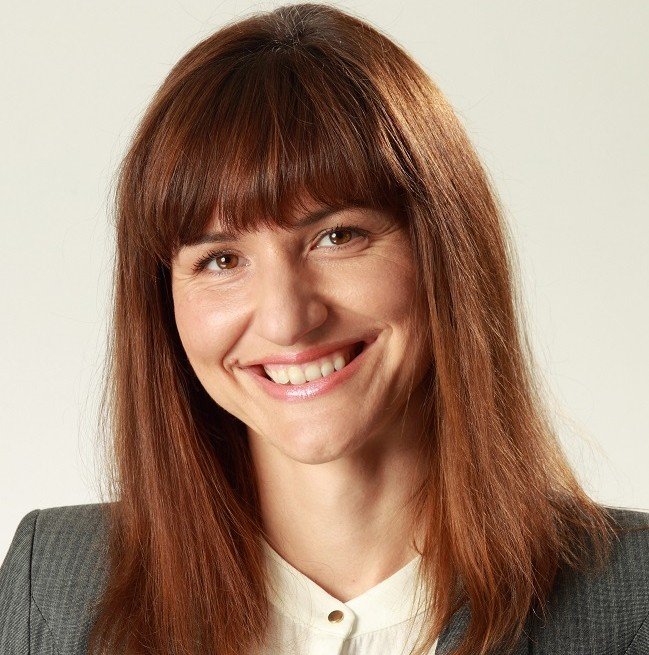 Miroslava has held various management roles in Unilever. Before joining Unilever in 2006, she worked for Coca-Cola HBC for two years as Key Account Manager.

On her election, Miroslova said, "Brands bring added value not only to customers but also to employees, partners and suppliers who are involved in their construction. As chair of the Board of Directors, I want to contribute to the clear understanding of the uniqueness and importance of branded products in Slovakia.”