In early October, Gobind Singh Deo, Malaysia’s Communications and Multimedia Minister, announced the government’s plans to review and update Malaysia’s privacy law to be more in line with the EU’s General Data Protection Regulation (GDPR) and other new developments in this space to better facilitate cross-border trade. 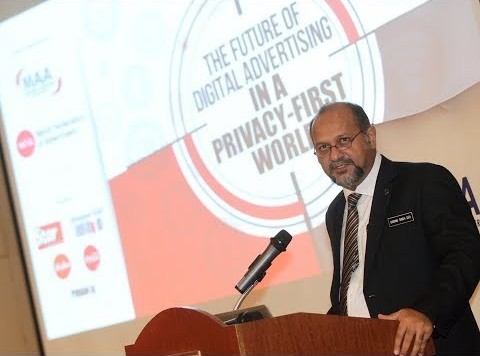 The announcement was made during The Future of Digital Advertising in a Privacy-First World, a joint event on digital privacy and governance organised by the Malaysian Advertisers Association (MAA) and the WFA, in front of over 180 senior professionals from the advertiser, agency and media side.


“Companies have to act now, particularly because legislation such as the new EU GDPR can impose considerable penalties for non-compliance of regulations… Malaysia also needs to be on par with global legislation on data protection, because Malaysians are not exposed to just local retailers and other parties seeking to use their data for a variety of purposes”, he said. 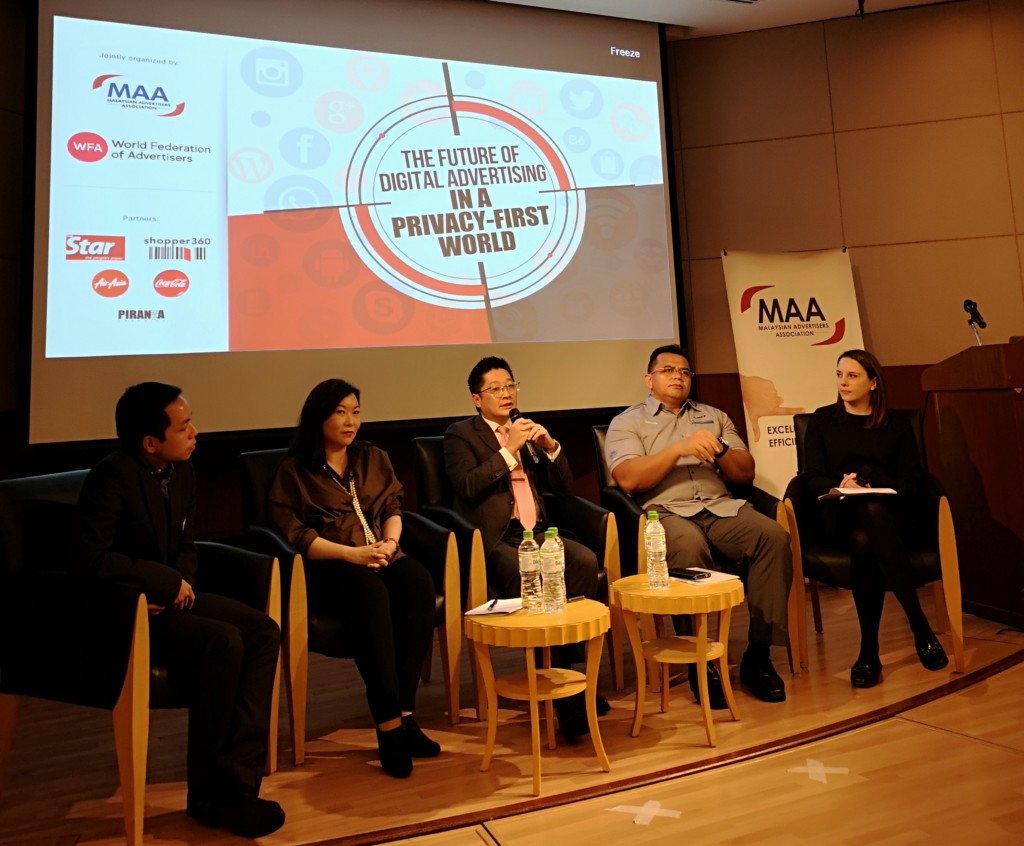 The event included an interactive session with Mohamed Adam Wee Abdullah, CMO of CIMB, and Kelvin Xiawei, Group Legal Counsel and Compliance Manager at AirAsia, on the implementation and impact of GDPR on businesses and what it means for the future of data privacy and governance within their companies. There were also deep-dive discussions on the latest data privacy regulatory developments around the world and what they mean for brands.