BVA repositions itself as “network of brand leaders”

On 15 May, BVA launched its new brand positioning and identity for the coming years, with a focus on growth. The launch comes as part of the association’s 100th anniversary celebrations this year.

BVA was founded in 1919 out of advertisers’ dissatisfaction with the lack of transparency in newspaper advertising. Significant changes have happened in the media landscape since then, but there is still an urgent need for more transparency and a fair and level playing field. 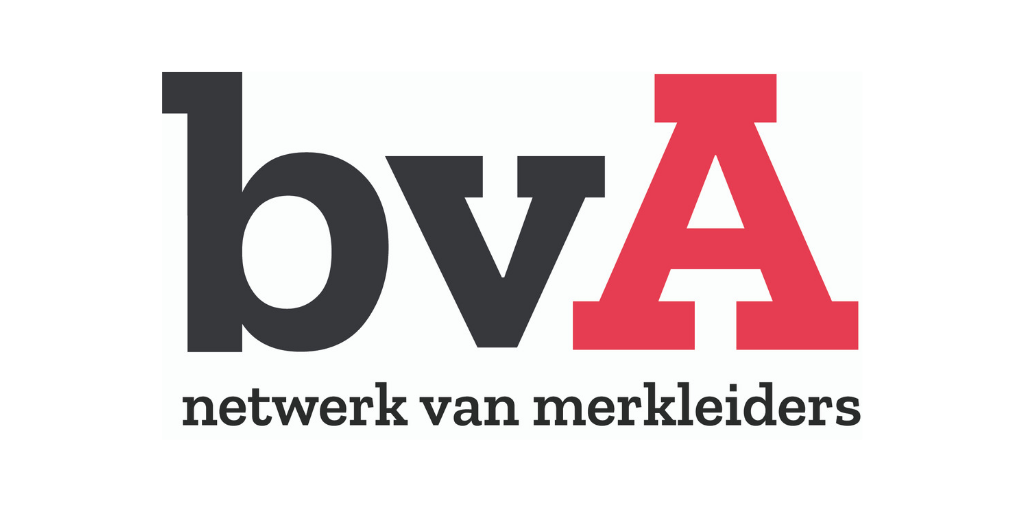 BVA’s new positioning as the “network of brand leaders” (netwerk van merkleiders) aims to reflect this new reality and to strengthen the association’s relevance to its members and the wider industry. This tagline and their new logo with a strong “A” for “active advertisers”, also reflects BVA’s objective to strengthen the role of advertisers as leaders and promoters of creativity, innovation and transparency in the industry.

Commenting on the launch, BVA Chairman Frenkel Denie said: “This new positioning underlines in a convincing way what we as advertisers stand for. As ambitious drivers of brands and markets, we are committed to the quality and effectiveness in the Dutch communication landscape. We do that with and on behalf of our members, but also working together with other industry stakeholders."

The new positioning is accompanied by a new website, manifesto and branding. BVA will also organise a number of meetings and events later this year around the “brand leaders” theme for its 100th anniversary.