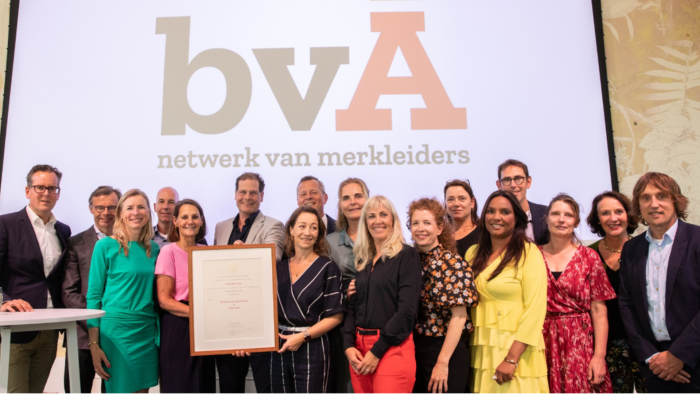 The Dutch Association of Brands (bvA) recently received the Dutch royal designation at a CMO event in Amsterdam for the association’s 100 years of representing the interests of Dutch advertisers and upholding responsibility and transparency in the industry. The designation was presented by Arthur van Dijk, King Willem Alexander’s Commissioner in North Holland.

Commissioner Van Dijk said: “For more than 100 years bvA has represented the interests of Dutch advertisers and still fulfills an active and important contribution to the Dutch media and advertising landscape, whereas transparency and responsible communications through self-regulation are the essentials. I’m proud to offer this royal designation to bvA.”

During the event attended by 75 marketing leaders, bvA chairman Erik van Engelen noted that the royal designation comes with a responsibility for the future and challenged brand leaders to play an active role in addressing societal issues.

“Marketing and social challenges in the field of sustainability, climate, obesity and diversity may not seem to match at first sight. But they really do. Brand leaders can play an important positive role with their brands in changing perceptions and behaviour, because they are able to stimulate consumers to change their behavior and existing perceptions. Also, innovations that contribute to social change find their way to the consumer faster - partly thanks to advertising”, van Engelen said.

bvA celebrated its centennial year in 2020 and has since launched a number of initiatives, including setting up a Taskforce on Diversity & Inclusion.