A Belgian ad for MSC Cruises attracted a complaint from a consumer who took issue with the company’s claim to be 100% carbon-neutral. She argued that it was unacceptable greenwashing but did the regulator agree? 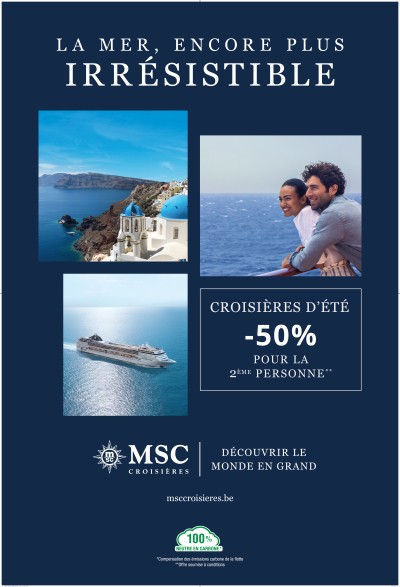 MSC Cruises promoted its ship-board holidays with a claim that they were 100% carbon-neutral. The ads featured a logo of a white cloud with in green the text “100% CO2-neutral*” and below in small print “*Compensation of the CO2-emissions of the fleet”.

The Belgian regulator agreed that while MSC was allowed in principle to communicate about his commitment to a compensation scheme, the average consumer was likely to interpret the logo, with its absolute wording, much more generally than the compensation scheme in question would allow for. Belgian regulator JEP also found that the logo itself was likely to be interpreted as coming from an independent third party, rather than being the advertiser’s own creation and upheld the complaint.