To mark the International Day for the Elimination of Violence against Women (25 November, 2020), Brahma beer in Paraguay released a video titled What You See Today (Lo Que Ves Hoy). In it, the brand admits to its past failings regarding the representation of women, and promises to reform its communications. 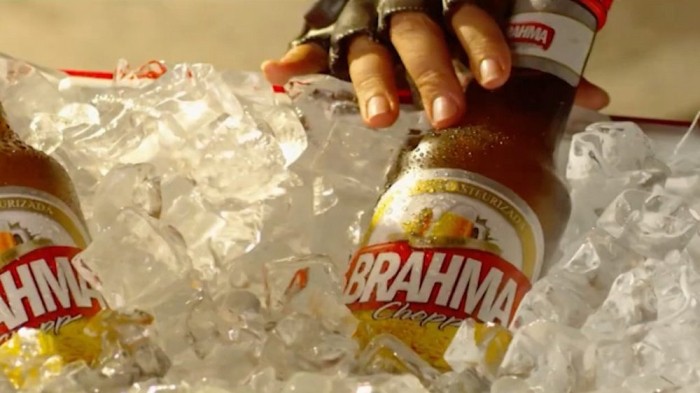 This advert, released in 2009, appeared to draw heavy inspiration from the highly sexualised music video for Benny Benassi’s 2002 hit Satisfaction. In the new What You See Today video, Brahma strips this old advert of all of its sexist content, reducing a 60-second advert to a six-second montage.

This is a stark illustration of the scale and prevalence of sexist imagery in Brahma’s previous communications, with the super-short clip from Wide Mouth underlining how ‘90% of this commercial could not be on air today’. 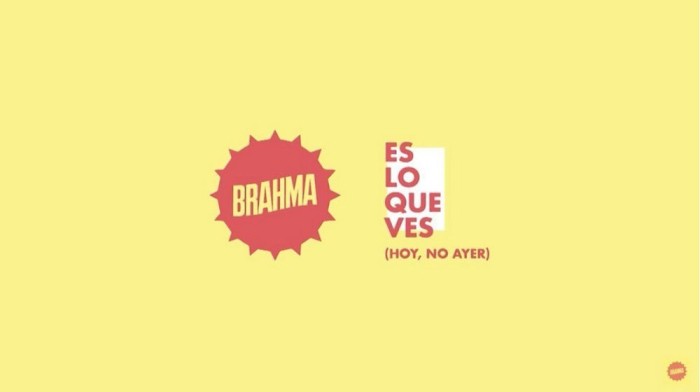 The clip is preceded and followed by on-screen text, confessing that the brand is ‘not proud’ of its past portrayals of women, and committing ‘never to make sexist content again’. The brand has removed all historic sexist content from across its digital channels.

What You See Today represents an unequivocal mea culpa from the brand. Brahma is hoping that people will judge the brand on ‘what you see today, not yesterday’.

Results / On the day of launch, #Brahma became the number 5 top trending topic on Twitter in Paraguay, generating 1756 mentions, 76% of which were positive – from both men and women. The campaign had 13,830 mentions on Instagram and 476,816 organic impressions on Twitter.

Update 02/04/2021: To find out why this leading Latin American beer brand is taking a stand against misogyny by highlighting its own past mistakes, we spoke to Grey Argentina’s chief strategy officer, Sol Martin. Read the Insight & Strategy here.

Systemic sexism / Brahma has admitted that ‘we were part of the problem’. For years, beer brands in Latin America portrayed women in stereotyped, sexualised roles, both reflecting and enforcing gender inequality. In Paraguay specifically, male and female roles have historically been strictly delineated, according to gender specialist Sofía Espíndola. She argues that there has been ‘an excessive emphasis on women’s role as carers for men’ alongside a culture of entrenched ‘machismo’. Latin America more generally has been described as being in a ‘feminist emergency’ by the Latin American Network Against Gender Violence.

Better late than never / The detoxification of advertising is a common theme across markets and sectors. Brahma is certainly not the first brand to apologise and atone for its past communications. However, the brand’s explicit use of its historic campaign material shows a willingness to confront the issue head-on and adds ballast to the brand’s claim that it is committed to combating sexism. It is reminiscent of Skol’s 2017 Reposter campaign, which enlisted six female artists to rework a number the beer brand’s old sexist adverts. Brahma is almost four years behind Skol, but both brands have refused to sweep their pasts under the rug and have instead scrutinised and rectified their previous actions.

Pernicious influence / The decision by a brand as big as Brahma to address the issue of sexism head-on, especially in a market like Paraguay where traditional gender roles are culturally entrenched, is something to be applauded. If left unchecked, advertising that perpetuates stereotypes can have a damaging influence on people’s subconscious attitudes. When the UK’s advertising watchdog, the ASA, introduced a ban on adverts featuring stereotyped gender roles in 2019, the organisation’s chief executive Guy Parker stated that ‘evidence shows that harmful gender stereotypes in ads can contribute to inequality in society, with costs for all of us. Put simply, we found that some portrayals in ads can, over time, play a part in limiting people’s potential.’