The Slovenian Advertisers' Association (SOZ) held the 23rd edition of their flagship event, Golden Drum, an annual international festival of creativity in the heart of Slovenia that aims to inspire both established and young European creatives.

The four-day festival welcomed 40 international speakers, including Cindy Gallop, founder and CEO of IfWeRanTheWorld and MakeLoveNotPorn, as the keynote speaker. She gave a talk entitled "How to change the world through advertising" on how the ad industry can reinvent itself to leverage "The New Creativity". 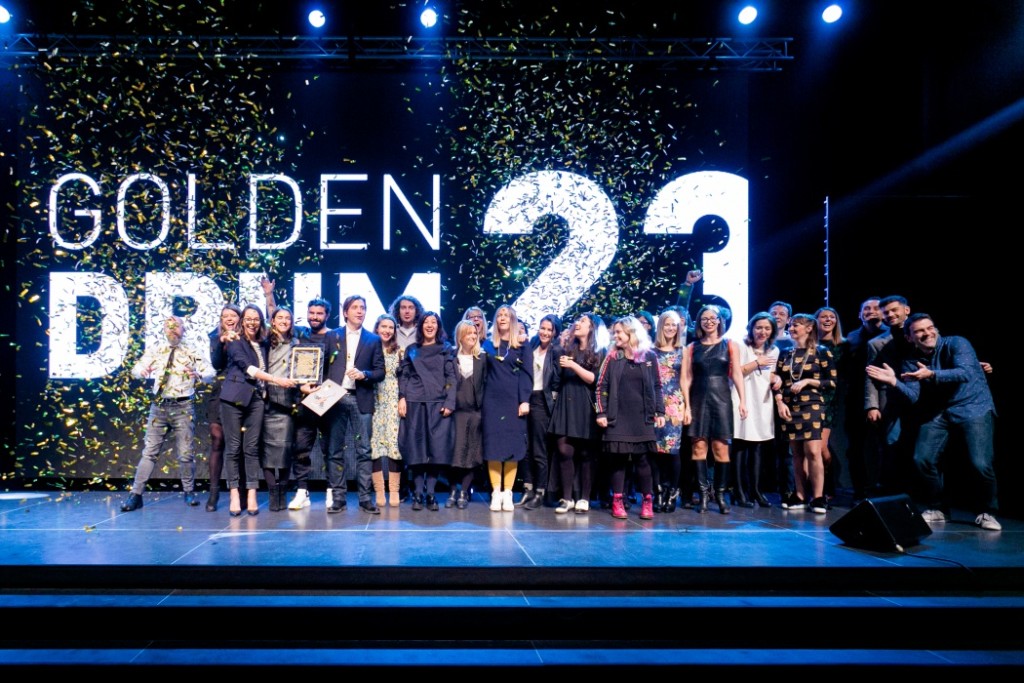