All change at Cannes

All change at Cannes

Change was in the air at Cannes Lions this year. Rob Dreblow, WFA's Global Head of Marketing Services, explains why this is a festival that still matters

Cannes is a once a year chance for the great and the good of the advertising industry to get together and celebrate the best in the business. In recent years, the industry attendees have been joined by advertisers, consultancies and ad:tech.

As a festival that celebrates an industry constantly trying to keep up with the times, it moves and evolves rapidly. This year’s event highlighted six key changes:

Cannes has already evolved.  Publicis’ announcement that they would not be entering any awards in 2018 was well timed for maximum impact. WPP CEO’s Martin Sorrell’s response at the FT lunch that “the jury is out” on whether WPP would be involved was similarly supposed to reflect the need for Cannes, and by implication our industry, to change. The truth is that Cannes has already changed. If the Cannes yacht line-up acts as any sort of barometer: the logos showed only one agency (BBH), with the balance looking a bit like an ad:tech LUMAscape with a spattering of consultancies. 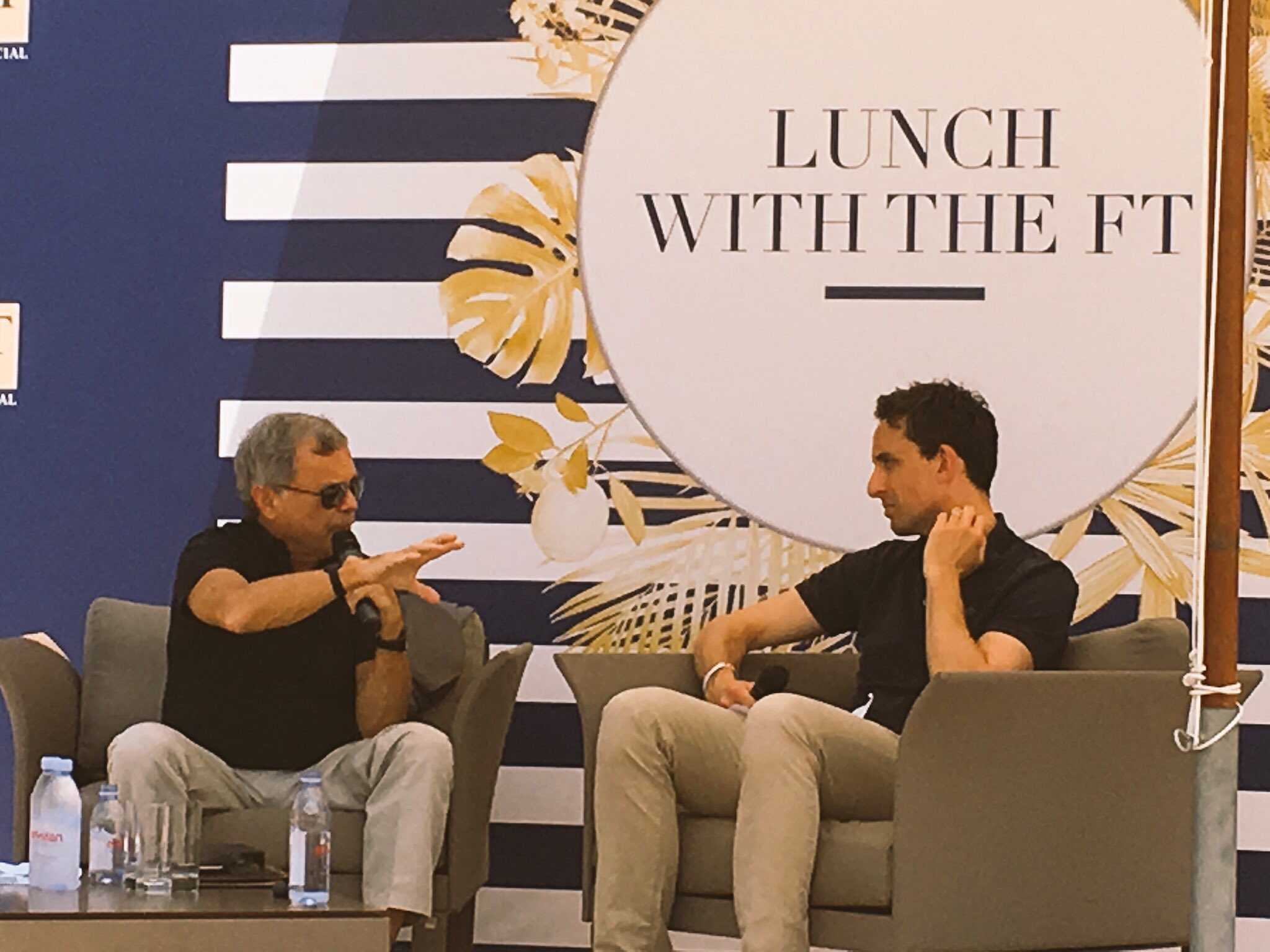 The rush to consult. With some of the brightest minds in our industry having moved to, or been acquired by the big consultancies, the latter were much more visible at Cannes this year. As agencies seek to become consultants and consultants seek to become agencies, the shape of our industry is certainly changing. Already four of the world’s 10 biggest agency companies are now consultancies; in 2011 it was only one.

Gender and diversity. While Cannes has changed, the industry is still lagging behind in key areas. Calls for more diversity and gender balance as well as less stereotyping were frequent. "The talk index is high, but the action and outcome index is low”, as P&G’s Marc Pritchard put it when moderating an all-women panel which included Facebook ‘s Sheryl Sandberg and #WomenNotObjects creator Madonna Badger. A new initiative led by Unilever CMO Keith Weed called the Unstereotype Alliance has assembled a coalition that includes Facebook, Google, Alibaba, Mars, Procter & Gamble, WPP and the WFA, met in Cannes and joined forces with UN Women to banish stereotypical portrayals of gender in brand-led content. 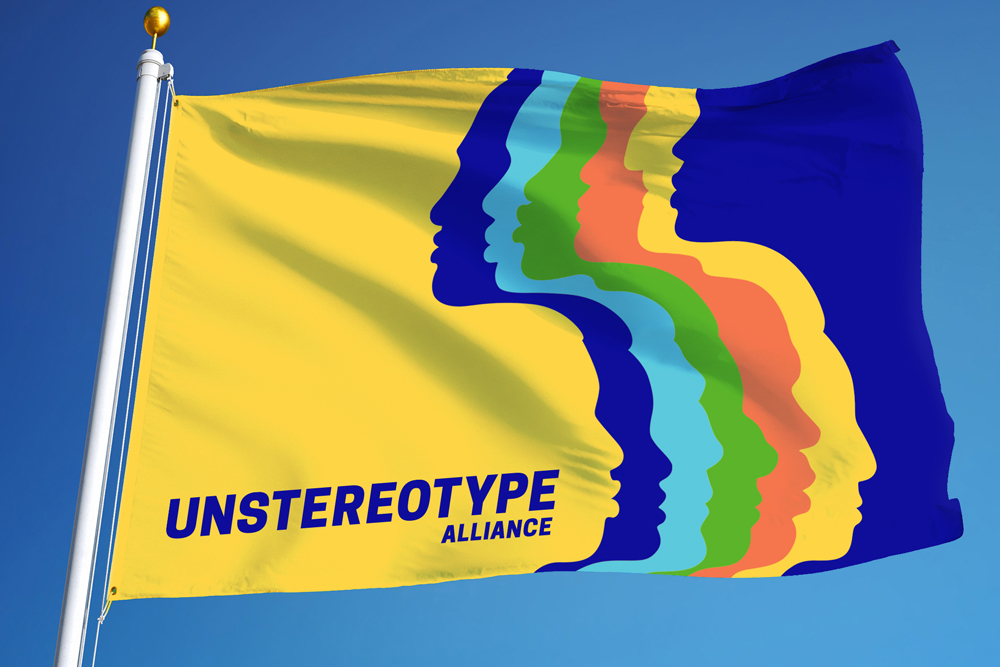 Partnership. In a world where clients work with more external parties than ever before, a key word for the week was partnership. Not so much partnership with the tech giants dominating the beach front, but between agencies and their clients. Many great examples of innovation were demonstrated by agencies being embedded into the client’s business. One standout was Dentsu and Toyota’s Cannes-winning Open Road Project. I hope that we will see more at Global Marketer Week 2018 in Tokyo.

Rise of the clients? The biggest growth area in terms of award entries came from direct client entries: up 65% year-on-year. Is this a portent of the rise in in-house creativity? Not just yet, it seems. On average, entries have a 3% chance of winning a Lion. The client direct average is just half that at 1.5%. There is still some work to be done if clients are to compete with the agencies in terms of winning awards.

We’ve not reached peak purpose. With many agencies and brands gaining access to the main stage by hiring a celebrity, it was refreshing to see one CMO superstar – Diageo’s Syl Saller – taking a different approach. Syl focused on her company’s belief in the power of purpose – making the point that “if you haven’t got clarity on purpose, you’re going to get it very wrong”. She even candidly shared examples where Diageo hadn’t got it right.

The inspiring work she shared and her emphasis – quoting Cindy Gallop – that the "future of business is doing good and making money simultaneously" highlights both the opportunity for our industry and the role that creativity has to play in delivering on it. 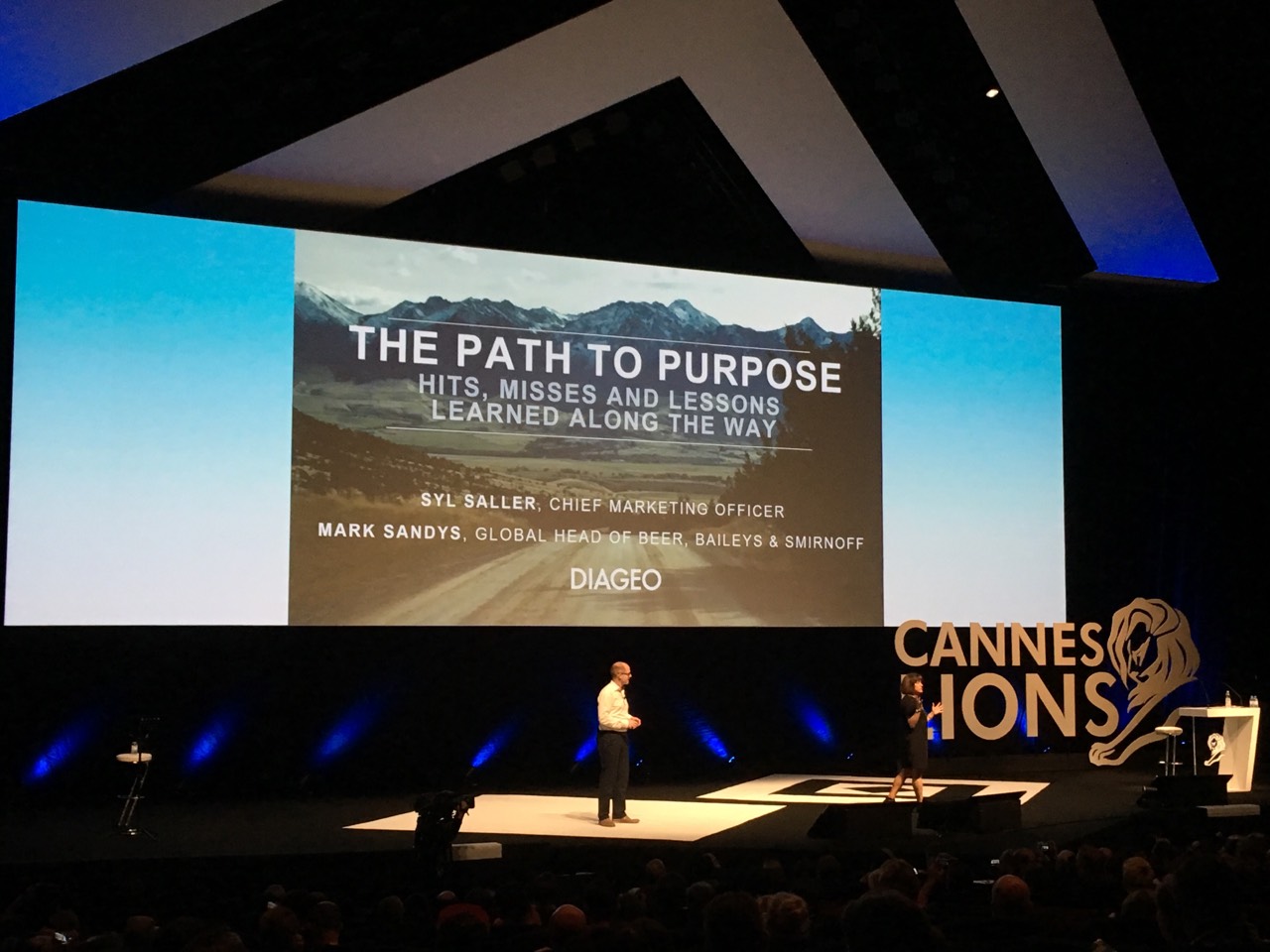 If Cannes did not exist, I believe the quality of the work in our industry would suffer. Technology has created incredible time pressures that makes it ever harder to deliver great work. Cannes is a one-week-a-year chance to step off the treadmill and celebrate the great work that makes it through the hoops and tests that advertisers set.

The power of creativity and the impact it has on so many vital areas is cause of celebration. I, for one, think we need more Cannes, not less.