Lisbon, 29 March: Outgoing WFA President and RBS CMO, David Wheldon has recognised the achievements of eight key initiatives led by Advertiser Associations around the world as part of an awards ceremony held during WFA Global Marketer Week in Lisbon.

The President’s Awards recognise initiatives that deliver an outstanding contribution to the marketing industry. They are awarded annually to projects run by national advertiser associations that have helped advance the marketer’s agenda and made a real business difference. Initiatives were judged on being able to compellingly demonstrate that they had made a measurable impact in the last year.

This year’s winners are: 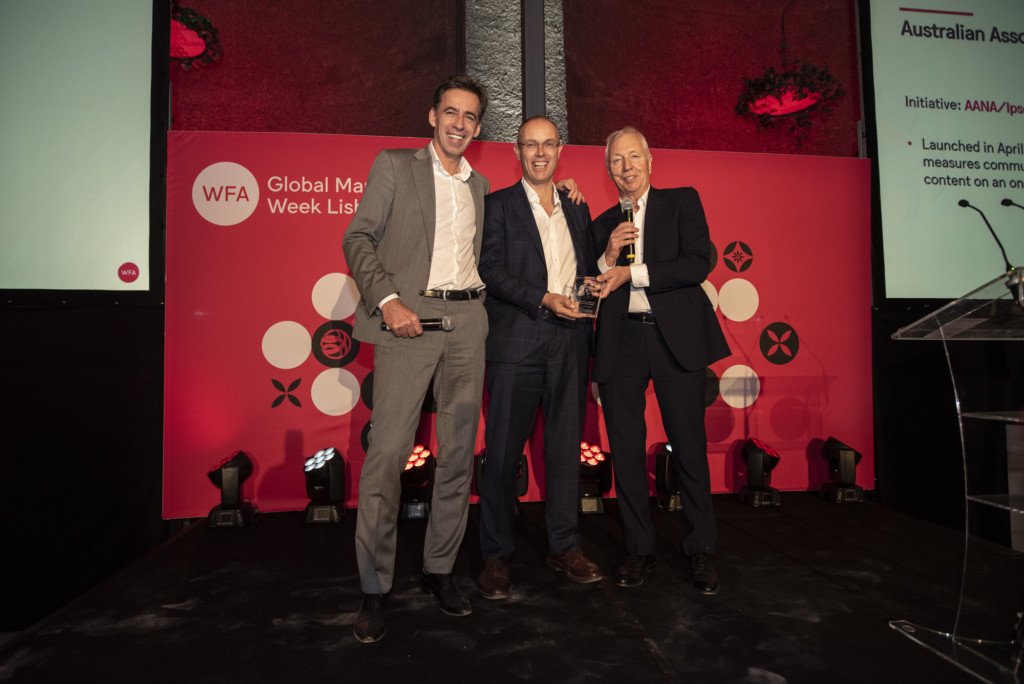 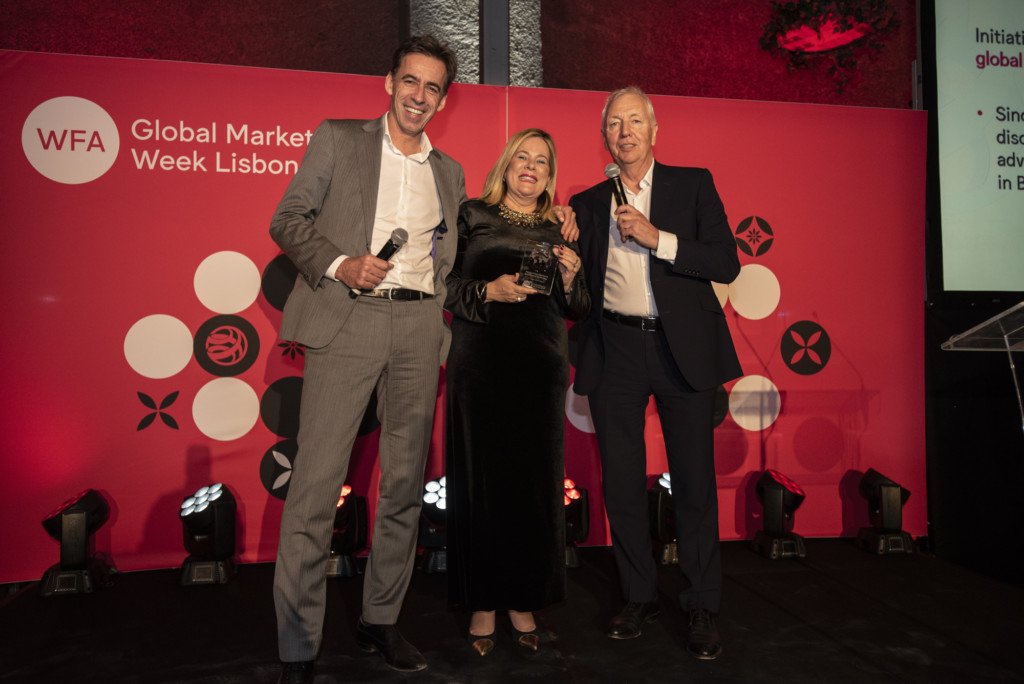 ANA (US): CMO Masters Circle and CMO Growth Council. This initiative brings together CMOs as a community to leverage their leadership for brand and business growth. It helps CMOs stimulate growth for their businesses and for the industry. The goal is to reverse declining revenues for many Fortune 500 companies and position marketing as a champion of growth. 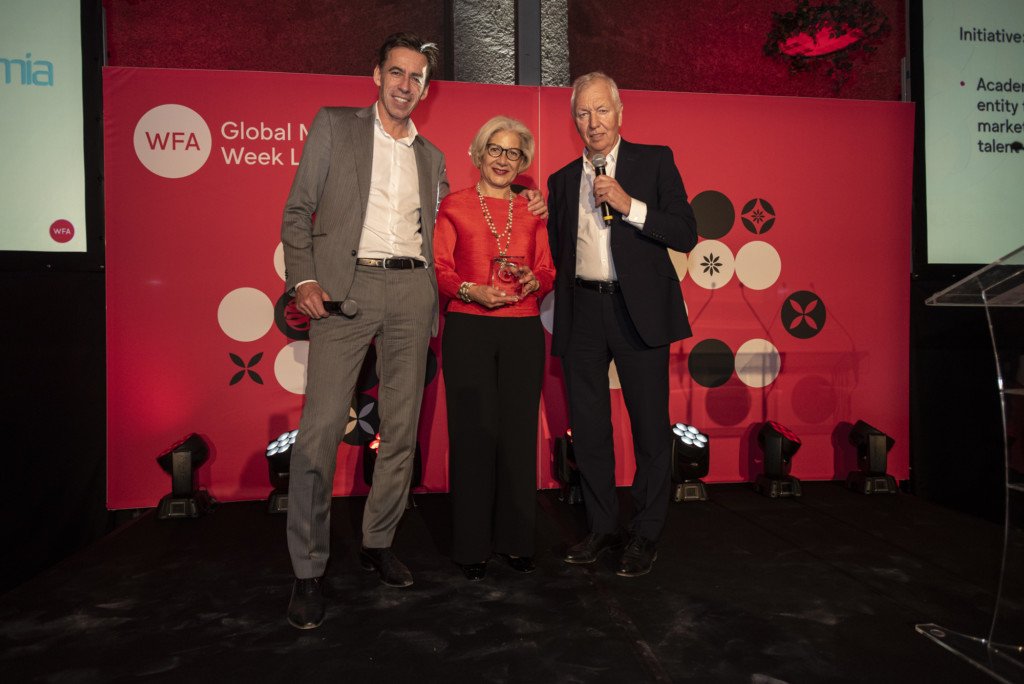 APAN (Portugal) Academia. Launched in 2016, Academia APAN is a government-certified training scheme focused on two major areas of education and training: Soft Skills and Marketing & Advertising. Its mission is to raise the professional standards in marketing communications through capabilities and talent development and fill the gap between existing academic curricula and actual needs for our fast-moving industry. 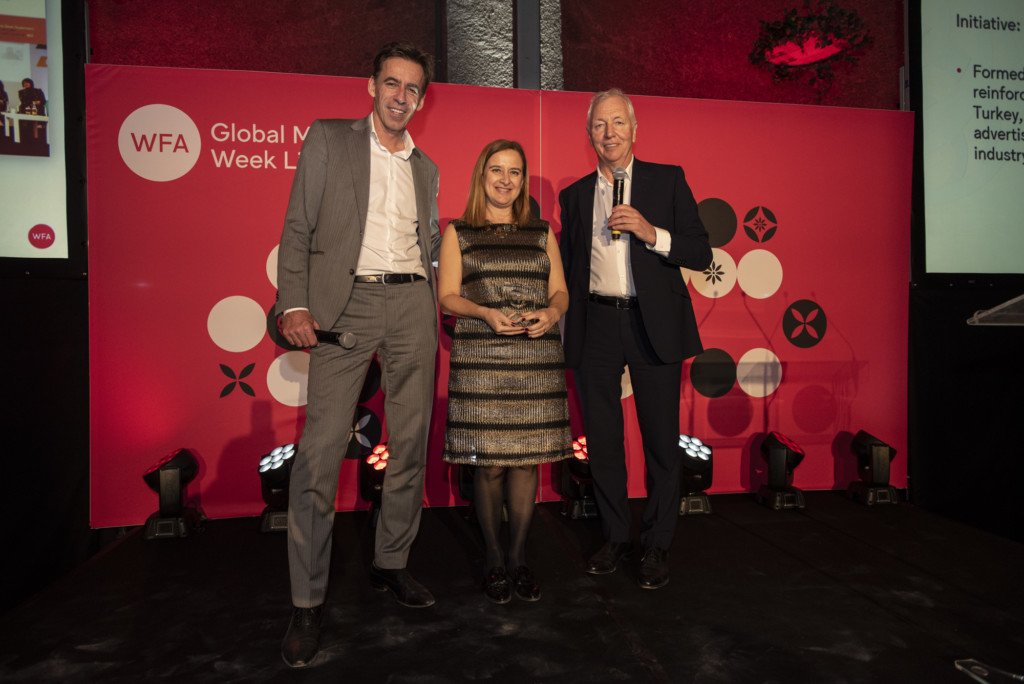 RVD (Turkey): Championing gender equality in the marketing industry. Since 2017, RVD has been championing an industry agenda that aims to eliminate harmful stereotypes and promote balanced and progressive gender representations in Turkish advertising. Driven by a dedicated committee within RVD, the initiative includes the development of bespoke research and guidance, monitoring and measurement tools, as well as industry partnerships to raise awareness and promote best practice. 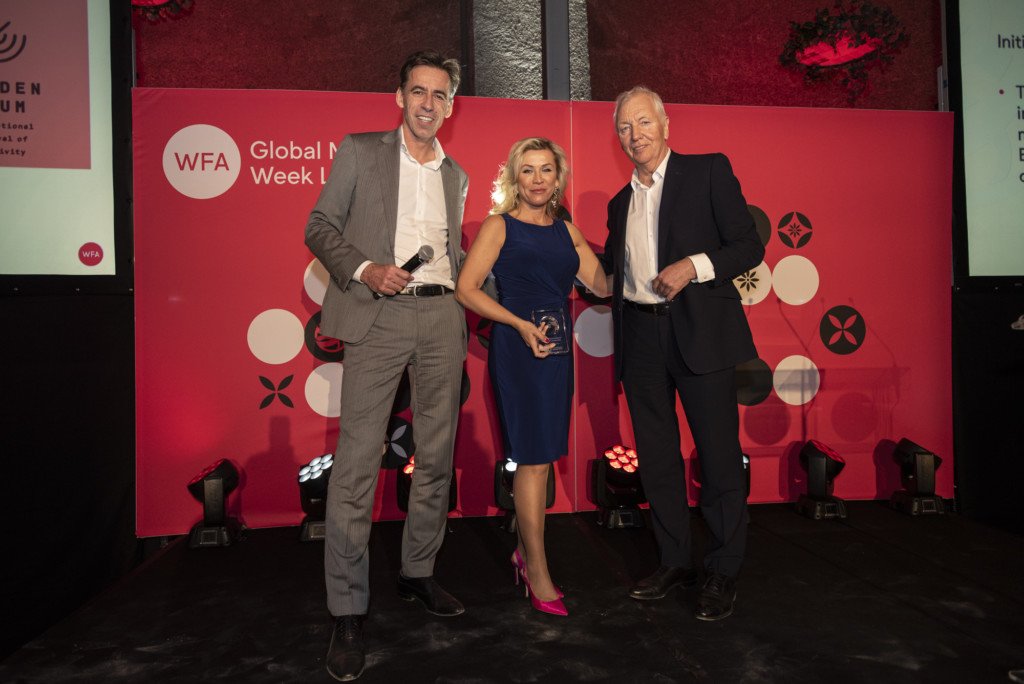 SOZ (Slovenia): Golden Drum Festival. The Golden Drum has become one of the largest international creative festivals in Europe and attracts more than a thousand established and young European creatives from 40 different countries. The festival strives to raise the standards of marketing communications and to promote transparency in advertising. It has had a profound impact on the development of creative industries especially in Central and Eastern Europe. 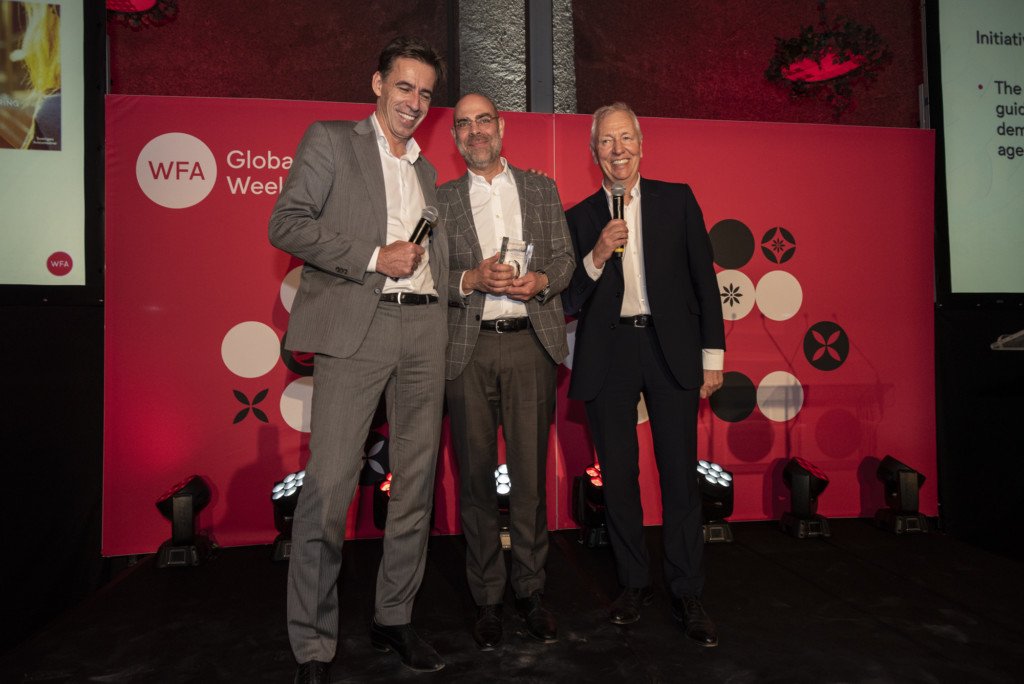 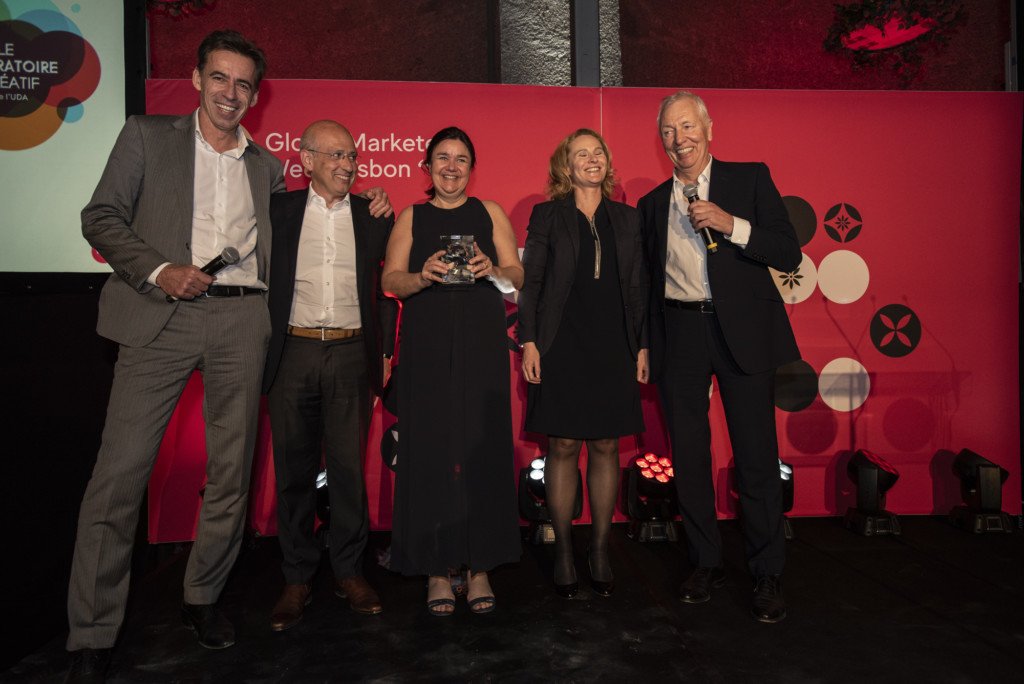 Union des marques (France): Creative Lab: Brands’ bold initiative to unleash creativity. Launched in December 2017, the Union des marques Creative Lab is an open advertising contest that invites brands to be the “playground” for creative people. There is a simple brief: increase the “love” between brands and consumers and create a campaign around a cause that “fights against incivilities”. The objective is to restore the image of advertising in France and to demonstrate the link between creativity and efficiency in marketing communications.

“WFA national advertiser associations are working tirelessly to champion the marketing industry and promote what’s best about our activity and profession. Each of these eight award winners has created real value for their members and benefited the wider business and community. Congratulations to all,” said David Wheldon, outgoing WFA President and CMO at RBS.