25 years on from the landmark UN Beijing Declaration and Platform for Action on gender equality, the Generation Equality Forum is kicking off in Mexico City today. As policy-makers, businesses and civil society gather to discuss progress to date and the need for urgent action, six industry leaders share their views on progress in the marketing industry and what more is needed to accelerate change. 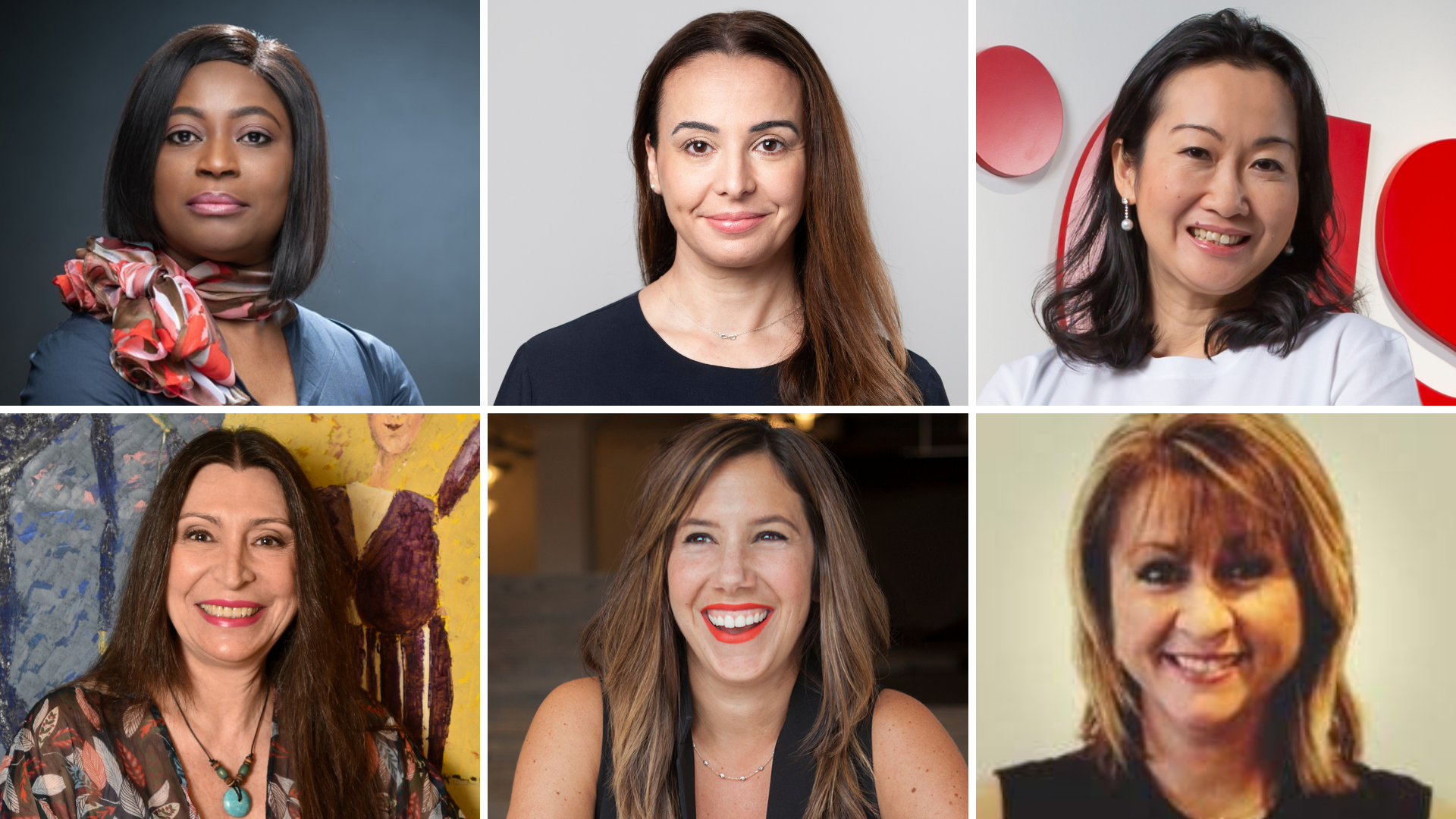 Is it progressing? Yes. Is it fast enough? I don't think so.

“I am an optimist, so is it progressing? Yes. Is it fast enough? I don’t think so.

The disconnect between women representing 50% of the population but a much smaller portion of them having leading roles is not easy to swallow. Don’t even mention the pay gap for same jobs.

In marketing, having women in leadership roles, positively influencing the advertising industry and properly representing the consumer we all serve, feels like a no-brainer. But, and there is always a but, if that is so obvious and simple why it is not solved yet?

Making sure that there is clarity on the root issues and a clear tangible plan to solve them is critical. The progress starts with clarity on what policies and actions are needed to build the outcome we are looking for and then to consistently support it so we don’t get great talent dropping out when they are about to reach higher levels.

In marketing and advertising the importance of continued education, having a strong network, as much as having men as allies on this journey are some of the tips I consistently mention to any ascending talent. We are finally starting to see the glass ceiling cracking but there is still much work to be done. So, together, let’s make sure we continue to inspire and take actions that benefit the generations to come.”

“The marketing industry is not left out of the slow pace of progress recorded to date despite common clarity of purpose and vision amongst many actors and stakeholders.

With reports suggesting another 100 odd years at current pace before we achieve gender parity, it is clear we must be more deliberate and intentional about the specific actions required to accelerate progress. Data shows that COVID 19 has added approximately 25 more years due to additional childcare and caring responsibilities falling more on women, as such, closing the gap requires we not waste this crisis and rather turn it into the accelerant to drive the enabling policies, legal and regulatory frameworks that finally dismantle obstacles that hitherto had impeded retention and advancement of female talent within the industry.

Though the profession appears to attract more females at entry level, in Africa for example, upward mobility becomes a challenge due to the disproportionate duties a woman often carries by reason of culture, or archaic and non-supportive practices which often result in a career break and in turn leave us with too few women at very senior levels to really speak to and drive the change we wish to see.

Across the spectrum, from client to agency side practitioners and through content creation to messaging, the business case has been made for the incredible upside to full female participation. Effective marketing requires the varied perspectives that’s truly representative of the market and as such diversity shouldn’t have to be canvassed in the marketing industry as it makes ‘content sense’ and therefore economic sense.

The marketing industry is specially positioned as it has a voice which it must use more actively and deliberately in x-raying the issues and spotlighting both action and inaction wherever it exists to close the gap faster than has happened to date.”

We need to see greater support for female employees

“Highly capable women have taken the helm at prominent digital companies in Malaysia, from the Malaysian Digital Economy Corporation, to Facebook, to the tech start-up industry.

Within AirAsia’s digital businesses, four out of seven CEOs are female. These leaders are selected not for their gender but first and foremost their ability and competence.

Are we moving fast enough? In Malaysia, the goal is to achieve 30% female representation across the largest corporate boards, which includes the country’s most recognisable brands and media companies. Female representation today is 25% - double what it was in 2015 but still some way to go.

Ensuring a constant supply of leadership talent requires talent pipeline investment, from recruitment to retention. I’m proud to say that at AirAsia we’re exploring creative ideas including speed-mentoring programs for female employees and digital upskilling opportunities - to encourage young female talent to pursue their passion, rather than a mere profession. Girls who can do anything will become women who make a difference!

My hope is to see greater support for female employees for professional development while on maternity leave and for re-assimilation to the workforce. Gender equality is now recognised as a positive sum game, let’s continue the support movement!”

We're not seeing progress at nearly a fast enough rate

“In recent years, the marketing industry has made strides in the area of gender equality, but we’re not seeing progress at nearly a fast enough rate. So what’s holding back meaningful change?

Human expression is infinite yet many in the industry still have a limited view of gender identity, which doesn’t allow for all womxn to be recognized in all of the ways we identify ourselves. We’re dynamic and we have countless overlapping areas of identity that influence the ways we’re able to experience the world around us – and operate within it.

We need to make sure that all stakeholders feel accountable to make a change. Today, too often, the issue still gets relegated to a “women’s problem,” and remains a burden on the group that has already been diminished by gender inequities. To make the kind of progress we need to make, everyone will have to take up this cause.”

As an industry we have pending debts

“Advertising has the power to inspire the transformation required to create a fairer, kinder, and more equitable world. For this to happen and for our industry to become a benchmark for the world to follow, we must put gender equality and inclusion as a priority at the center of our own strategy.

Yet, as an industry we have pending debts, which ought to be settled sooner rather than later, in order to achieve this goal.

The first is to incorporate more female talent into the creative department. This is not a simple task; female creative talent will be relatively scarce for some time to come, however, modeling this determination will inspire more women to consider creative as an attractive career option.

Second, we need to implement a clear strategy, develop career planning and coaching tools to guarantee the advancement of female leadership towards positions of influence and power.

Finally, we need to make sure we reflect, throughout our organizations and teams, the diversity that is representative of the richness and complexity of our society.”

Sara Denby, Head of Secretariat for the Unstereotype Alliance at UN Women:

“Progress on gender equality isn’t happening fast enough in any industry. In 2020 just 7.4% of Fortune 500 companies boasted women CEOs - a ‘new record’[1]. Women hold only 27%[2] of top management jobs in media organizations, so it’s no surprise these powerful mediums continue to be dominated by men’s perspectives and narratives, written and produced by men.

Today we launched the Mexico National Chapter of the Unstereotype Alliance, at the first Generation Equality Forum. From this landmark moment of acceleration for gender equality, the Mexico chapter will tackle gender stereotypes in advertising with a focus on progressive portrayals of women and men in non-traditional roles, both in the home and the workplace.

The focus on the workplace is deliberate and personal, with members stating the need to improve inclusivity across marketing and creative teams alike. A lack of female insight throughout the development process limits the perspectives evident in the advertising itself.

Where women lead, they can be a critical accelerator and enabler for gender equality all round. Well-designed gender parity targets at all levels can help get us there - but only inclusive, gender-aware workplaces will nurture and keep rising female talent. And it can’t happen fast enough."