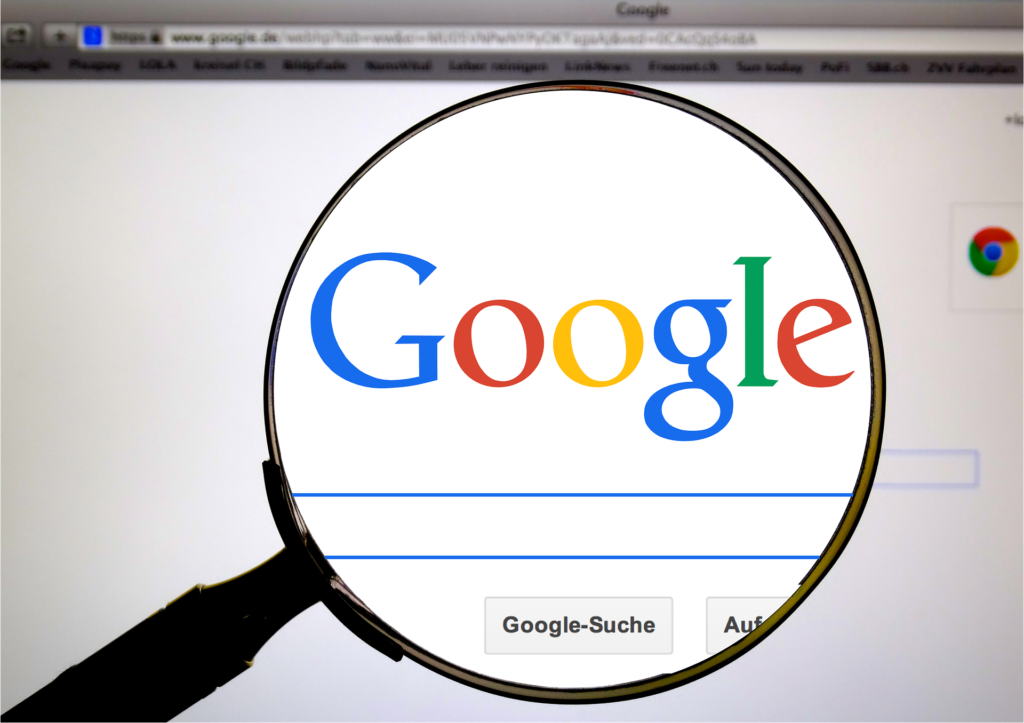 The Association of French Advertisers (UDA), together with other industry bodies, has sent an open letter to Google sharing concerns regarding the latter’s implementation of the EU’s new General Data Protection Regulation, which came into effect on 25 May.

In the letter published in June, the French industry highlights the impact the new Google terms and conditions have on the entire advertising value chain, and stresses the responsibility the internet platform has towards the market.

Concretely, the signatories raised concerns over the new terms and conditions of use of Google’s programmatic advertising tools and their non-interoperability with those of other players.

According to the letter, the lack of interoperability has resulted in more limited opportunities for brands to access the ad space of their choice, and in revenue losses for media platforms and their technology platforms respectively.

The letter acknowledges Google’s intention to find solutions to eliminate the collateral effects of its decisions by the end of the summer, however asks the company to accelerate its efforts to that end.

The signatory associations also ask Google to define a process by which stakeholders are permanently kept informed and involved in consultations on the issues that would have a significant impact on the way they operate.

The letter also reads that the signatories have solicited a meeting with the competition authorities and the secretary of state in charge with digital affairs in order to share their concerns.