WFA has recruited four new executives to help deliver smarter, more effective services for members and its team as well as ensuring that it continues to lead the drive for better marketing. 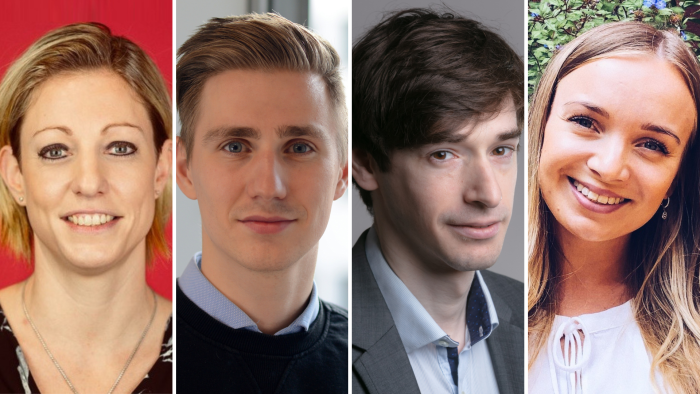 Camilla Hayes joins WFA as Global Head of Human Resources, responsible for developing and implementing HR strategies and policies in line with WFA's five-year strategy. Camilla is Chartered Institute of Personnel Development accredited and has previously provided HR services for organisations in the UK, Europe, the Americas and APAC. During her career she has supported IPOs, acquisitions, mergers and global expansions for a wide range of companies.

Fraser Bridges holds American and British nationalities and joins as Assistant Policy Manager responsible for cross-cutting policy issues and supporting the team on the Responsible Advertising and Children Programme and the Responsible Marketing Pact against minors’ exposure to alcohol beverage marketing. Fraser has previously worked at leading Brussels-based consultancies and the UK’s Foreign & Commonwealth Office. He was once employed by the European Commission to help catalogue an A-to-Z list of “euromyths” peddled by the UK press.

Esther Raado is WFA’s new Junior Administration Manager, supporting the running of WFA’s offices. She will also be a part of the events team, helping to organise WFA’s Global Marketer Week. An Estonian national, Esther has a degree in International Hospitality Management and has studied and worked in countries around the world, including Denmark, South Africa and the US.

“We are very excited to welcome Camilla, Esther, Fraser and Jef to the WFA team. The key to our success has always been our people and I know that all four will continue our efforts to enhance our services for members and improve our impact with stakeholders in government, member companies and national associations,” said Stephan Loerke, CEO of the WFA.