An Audiovisual ad in New Zealand featured a controversial voiceover for Firstgas Group. The claim that the company is ‘ensuring our gas is going zero carbon’ attracted complaints arguing that this was not yet possible. Were they right? 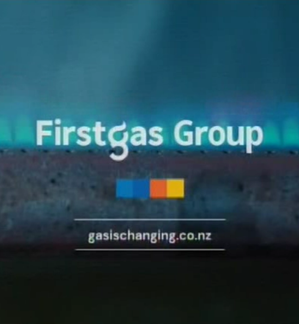 Firstgas Group’s ad ran across TV and YouTube and promised that: “New Zealand’s heading towards zero carbon so we’re ensuring our gas is going zero carbon too.”

Complainants argued that since there is no scientific proof that the Advertiser can produce zero carbon gas and the advertisement presumes the development of an industry that does not yet exist. Firstgas said the ad was part of a brand awareness campaign that directed consumers to an interactive website (www.gasischanging.co.nz) that hosts the research that Firstgas Group has undertaken exploring the possibilities of hydrogen gas, biogas and bioLPG.

The ASA in New Zealand, however, decided that the advertisement was misleading because it made environmental claims which had not been substantiated.