2015 continued to see marketing to children grab the headlines.

Particular focus has been on food marketing where restrictions have been tabled from Brazil and Russia to UK and Taiwan.With the International Food and Beverage Alliance (IFBA), WFA has designed and implemented self-regulatory alternatives to disproportionate statutory controls. Work is under way in Brazil, India, Colombia, Brazil, South Africa and many other countries but much remains to be done to demonstrate the credibility of our efforts.

Children’s fast-changing media consumption habits have played backdrop to a host of regulatory discussions, including the EU Data Protection Regulation (which ultimately decided against requiring 17 year olds to ask parental permission to join Facebook) and the beginning of the revision of the EU Audio-visual Media Services Directive (AVMS), which will be a focus for NGOs looking to promote EU-wide restrictions on marketing to children in 2016.

The ongoing food marketing debate combined with a rapid shift in children’s media habits have led to increased scrutiny from a growing number of important stakeholders. Engagement with WHO remains as strong as ever, OECD continues to look for cost-effective measures to tackle childhood obesity while UNICEF has entered the fray with the intention of developing a framework for children’s rights for marketing in 2016.

Industry will need robust global policies that are effectively implemented locally. Answers will be needed to some of the tough questions around digital. Education will remain key; both internally and externally. The WFA Marketing to Children Road Test aims to help marketers be better aware of their responsibilities while Media Smart continues to play an invaluable role in improving young people’s media literacy skills. 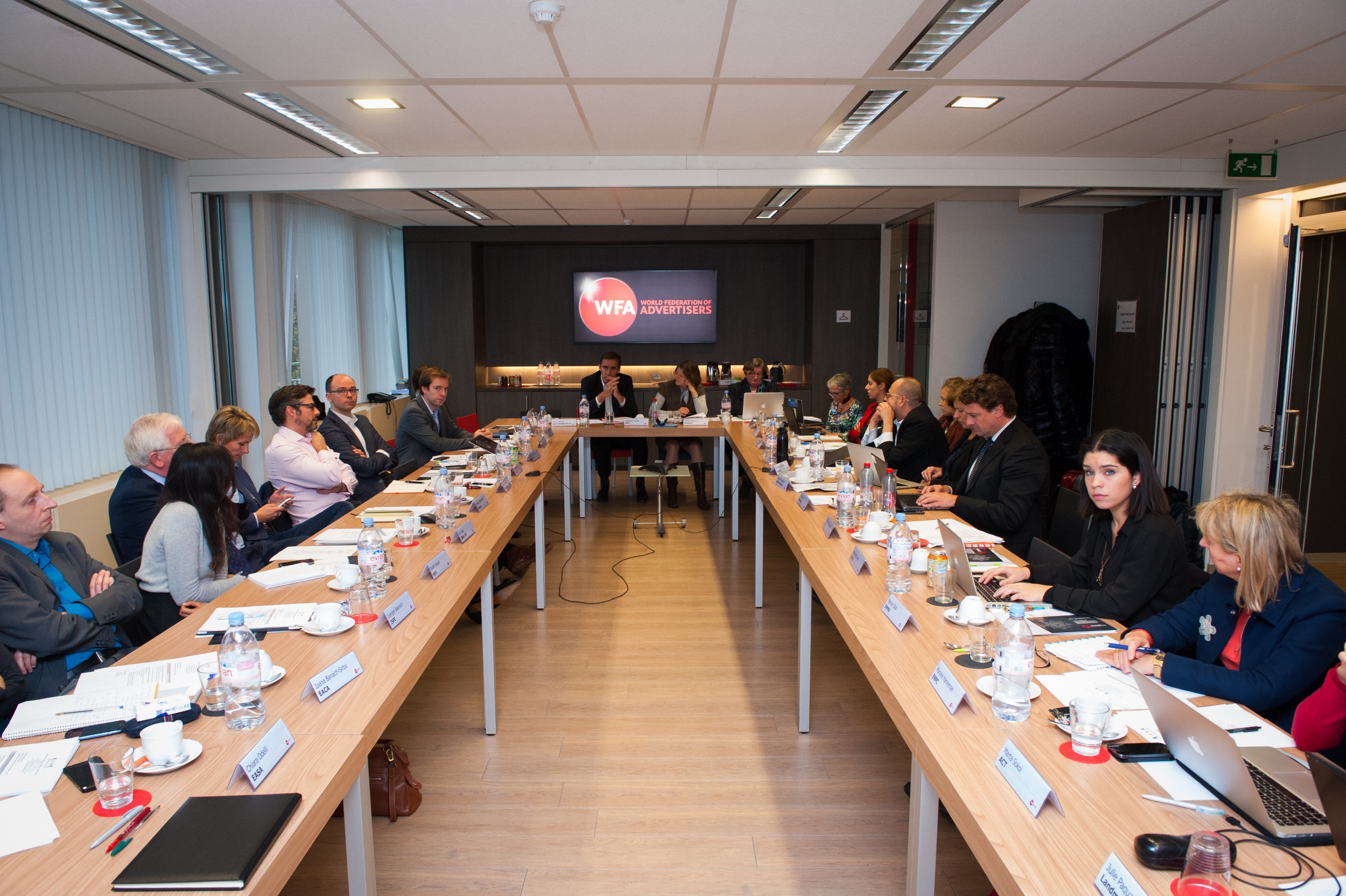 No let up from regulators. World Health Organisation (WHO) chief, Margaret Chan, is in no doubt as to why kids are increasingly overweight and obese: “The biggest harm comes from the marketing of sugar-rich non-alcoholic beverages and ultra-processed, energy-dense, and nutrient-poor foods, which are often the cheapest and most readily available […] Give these industries enough rope to hang themselves if they fail to deliver on voluntary agreements and marketing codes.” Regulators in over 30 countries are currently looking at regulating food marketing. Others target alcohol marketing while the marketing of cosmetics and pharmaceuticals find themselves under fire in some countries. Expect more of the same in 2016.

Emerging issues, emerging protagonists. Industry has achieved a lot over the last few years in developing responsible marketing self-regulation. Policy-makers have shown their recognition of industry efforts, including APEC heads of state. But for every solution arises a new challenge. Increasingly, questions are being asked about marketing’s perceived role in driving unsustainable consumption patterns, childhood materialism, climate change and promoting gender stereotypes. Regulators and NGOs continue to drive the debate but new actors have entered the fray. UNICEF and OECD are two other organisations which will be asking tough questions through 2016. We’ll need to have answers.