The Association of Canadian Advertisers (ACA) was founded in 1914 by 11 of Canada's biggest brands at a meeting held in Toronto. Its founding members were Best Foods, Cadbury Beverages, Esso Petroleum, Ford, General Motors, Gillette, Goodyear, Kodak, Lever Brothers, Nabisco Brands and the Royal Bank. ACA was then officially incorporated as an association in 1917.

The objectives behind the association’s foundation were to affect changes in the advertising industry and to ensure a fair and transparent marketplace for consumers and a level playing field for marketers.

Advertising has changed significantly since 1917, but what remained constant to ACA was its focus on what matters most to Canadian advertisers: ensuring that their right to commercial free speech is protected and that they have every opportunity to advertise responsibly and cost-effectively. 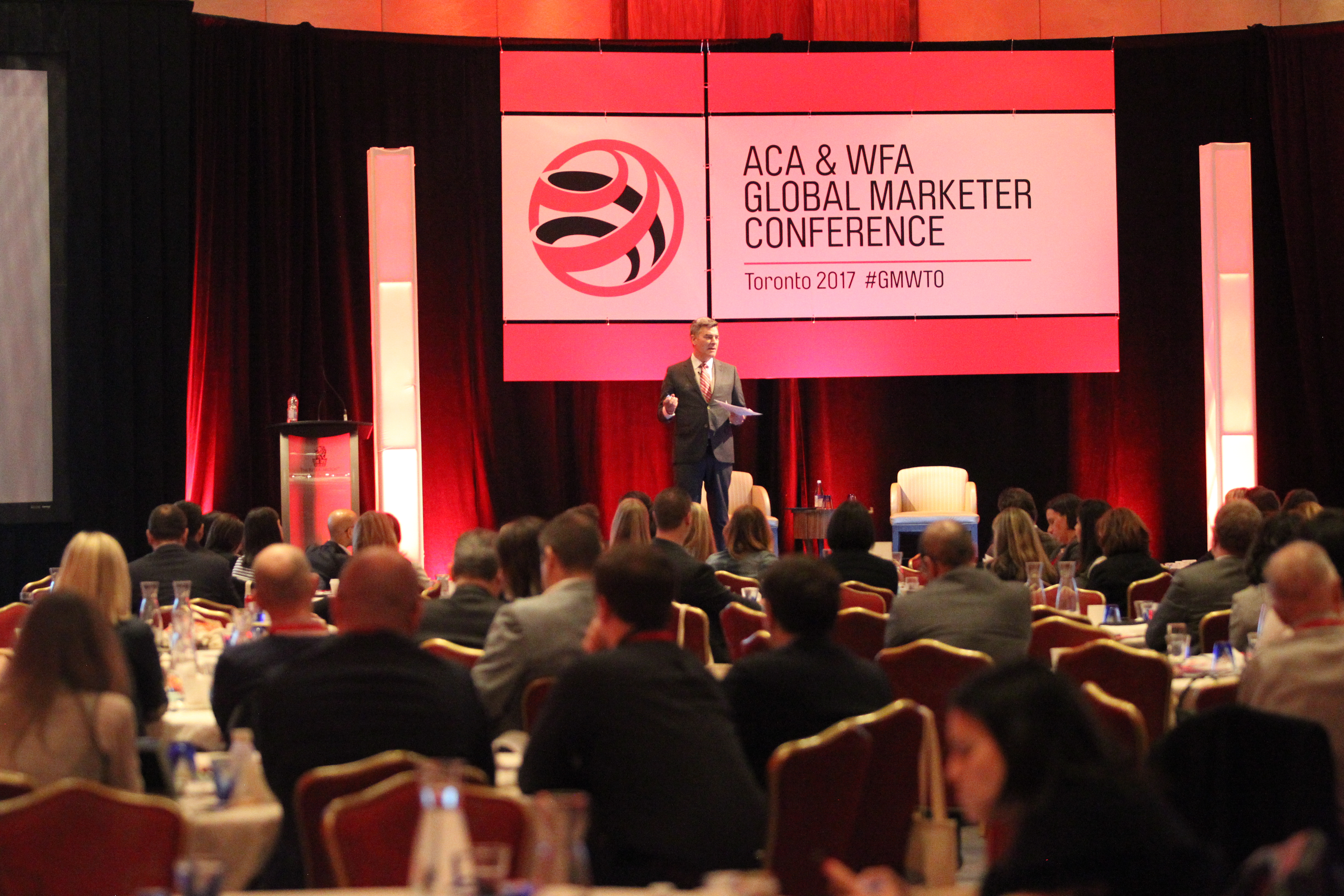