So as the dust settles on Cannes 2019, here are my top seven take-outs from the industry’s annual revelries on the Riviera.

After the significant drop in numbers in 2018 and Publicis’s well-documented “awards boycott” to invest in a new AI-powered professional assistant platform, the queues returned to the Croisette this year. Significantly, participation by brands was reported to be up by 22% on 2018, compounding the oft-cited impression from Cannes veterans that today’s festival is less for creatives and more for brands, media and ad tech.

2. More onus on diversity and inclusion

It felt like all the talk of positive gender and diversity portrayals that happened around the fringes of last year’s festival moved more mainstage. The Cannes Lions Beach hosted a daily line-up of “Badass Women,” the Executive Director of UN Women received a Cannes Lions for the Unstereotype Alliance and the Jury Guidelines for this year’s awards were expanded to champion equal representation and confront inequality. Add to that the much fêted adidas ‘Billy Jean King Your Shoes’, the inspired ‘Viva La Vulva’ from Essity, Nike’s ‘Dream Crazy’ and IKEA’s ThisAbles and we witnessed a conversation fast broadening beyond gender diversity to ethnic diversity and inclusion. 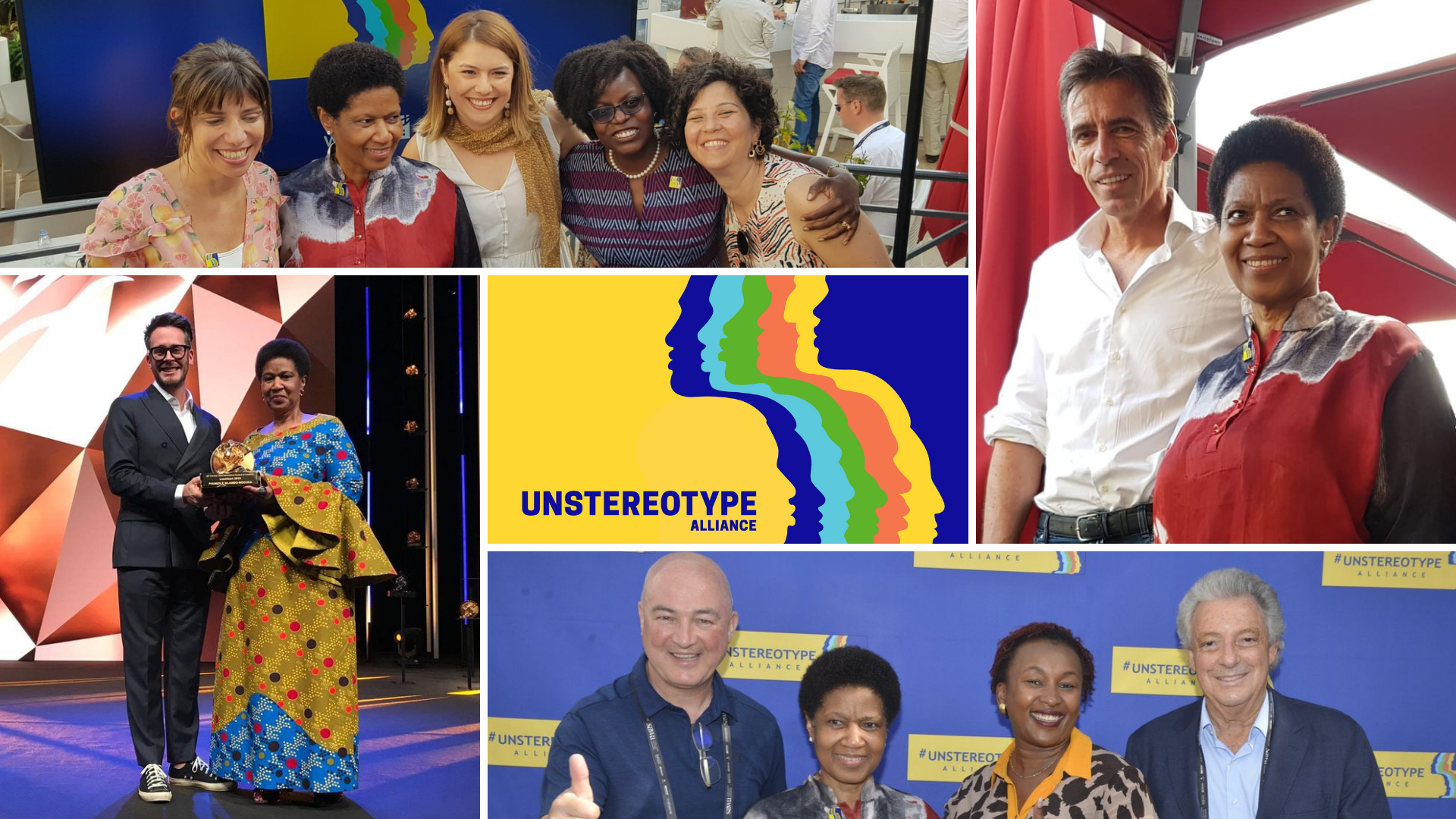 3. Purpose in the crosshairs

“Has purpose gone too far?” asked one Economist editor wryly at one of the always insightful and entertaining Wake Up with The Economist sessions. The magazine's ritual morning grilling of CMOs on the authenticity of their own brand purpose reflected new WFA research on the State of Advertising, indicating that 65% marketers agree that most examples of brand purpose fail to resonate with consumers thanks to a lack of authenticity. Despite so many Lions winners being “purposeful”, it did feel like ‘purpose’ was more under the microscope than before with Alan Jope, Unilever’s new CEO, warning of “woke-washing’ and P&G’s Chief Brand Officer, Marc Pritchard calling on marketers to be more “precise” when trying to infuse their marketing with purpose.

Extinction Rebellion hits the red carpet at #CannesLions ‘This is an emergency. We are here to tell the truth. This is not a drill. We must act now. Advertising industry: put your creativity to use.’ pic.twitter.com/JVIxORtJTx

One of the big talking points this year was the protests led by environmental activists, Extinction Rebellion, which despite agreeing some official participation with Cannes organisers weren't ultimately granted permission by the French Police. But with more than 30 of them - some of them ex-ad industry folk - being unceremoniously dragged from the Facebook beach and their Palais blockades to be arrested, it’s hard to deny they started a conversation. And they weren’t devoid of support. Back at The Cannes Beach Club, the ever-impressive General Mills CMO Ivan Pollard reiterated their message of a Sixth Extinction citing UN predictions that Planet Earth only has 60 harvests left. We expect (and hope) this noise will get louder.

5. Lots of talk of brand safety

With the online platforms reeling from a year of well-publicized scandals, it was little surprise that there was a lot of talk about the need to create a sustainable online advertising ecosystem that puts people and society before itself. Members of the WFA Global Media Board asked an audience at The Drum what is the future of brand-side media. The same group teamed up with agencies and platforms to launch the Global Alliance for Responsible Media for digital safety. The WFA State of Advertising research shows that 67% marketers agree with the statement that "the industry had become too obsessed with its own problems to the detriment of putting the consumer first" but there was no suggestion from anyone in Cannes that this isn’t a problem that urgently needs fixing.

Many saw the misguided – and ultimately failed – attempt to lure Alexander Nix into the Palais as an indication that the organisers were putting headlines over principles. The Guardian journalist Carole Cadwalladr, who exposed Cambridge Analytica, lamented that the ad industry seemed to be ignoring the fall-out from the scandal. In WFA’s own series of interviews with industry leaders, the Economist executive editor Andrew Palmer probed Google’s Matt Brittin and Facebook’s Carolyn Everson. Such tough questions were handled deftly and all the right assurances were made but there remains the lingering perception that the industry hasn’t sufficiently taken on board the looming spectre of a potential consumer backlash against an industry fuelled, in large part, by people’s personal data.

7. More to advertising than ads

Broadly respondents to the WFA State of Advertising disagreed with the premise that in five years’ time there will be no traditional advertising but there was enough on show in Cannes to see where things are headed. P&G’s Marc Pritchard talked about reinventing advertising, working with creative partners and influencers citing SK-II as the poster child for where P&G is taking its marketing budgets. The most awarded campaign this year and winner of the much coveted Titanium Lion was Burger King’s subversive ‘Whopper Detour’, which surprised many by ending up with more awards than Nike’s Dream Crazy. Burger King’s CMO, Fernando Machado, is a hugely engaging guy and makes a compelling case for creative evolution (see below).