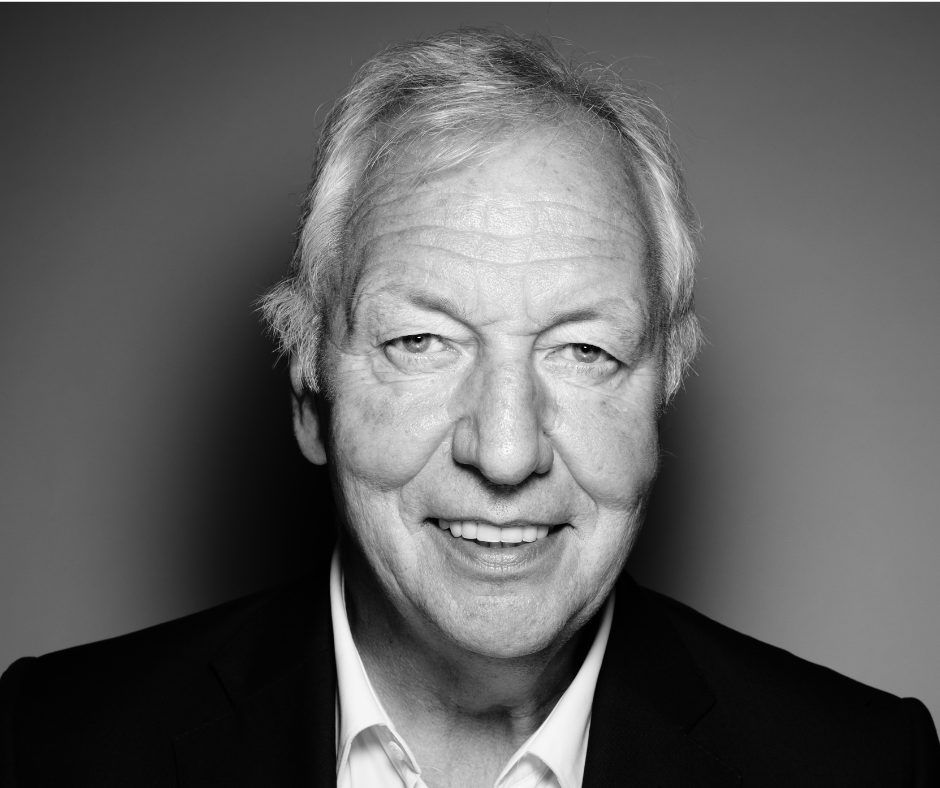 David Wheldon, who presided over the WFA between 2015 and 2019 has been named WFA President Emeritus for his services to the organisation. David is only the third person to be bestowed with this honour in its 68-year history. The other Presidents Emeritii are former Mars Executive, Malcolm Earnshaw CBE, who presided over the organization between 1994 and 1998 and former-P&G executive, Hans Merkle between 1998 and 2000.

The title is reserved for Presidents who are considered to have had a transformational impact on the organization. David’s tenure was marked by a significant increase in the organisation’s corporate membership, which now includes 130 global brands and 55 national associations in 60 countries and the organisation’s visibility, particularly as David led WFA in calling on advertisers to hold platforms to account for their role as ultimate funders of the online ecosystem.

He has been one of the most outspoken industry leaders to call for collective industry action to rectify flaws in the online marketing ecosystem and under his leadership WFA campaigned for a radical shake-up of industry practices. This included more respectful data collection practices as well as fighting ad fraud and harmful content online.

His leadership, most memorably in the wake of the 2019 Christchurch Attacks, led to collective action from the industry on an unprecedented scale, including the launch of the Global Alliance for Responsible Media (GARM), which is today a flagship initiative of the WFA and the World Economic Forum (WEF). GARM continues to build momentum with an announcement on 20th April that it has launched its first-ever measurement report for digital brand safety.

“The way in which David most marked WFA was in his conviction and courage to stand up for what is right. His legacy at WFA will be that it always remains an organisation that stands for better marketing, built on the critical values of honesty, integrity and putting people first,” said Stephan Loerke, WFA CEO.

David started his career at Saatchi & Saatchi as a graduate trainee, progressing through the agency world as Managing Partner at WCRS and then Managing Director of Lowe Howard-Spink in London. Moving to Atlanta he worked for the Coca-Cola Company as Global Director and Vice-President of Advertising, before returning agency-side as President of BBDO Europe, and then as a main board director and CEO of Tempus Partners.

Following WPP’s purchase of Tempus, David set up Team Vodafone for the group. In 2004 he joined Vodafone as Global Director of Brand and Marketing Communications, progressing to become Global Brand Director in 2005 and CEO of VIML (Vodafone Ireland Marketing LTD) in January 2008.

David left Vodafone in 2010 and joined Barclays in 2012 as Managing Director of Brand, Reputation and Citizenship.

In July 2015, RBS recruited David as Chief Markeng Officer, where he was instrumental in leading the bank’s change from RBS Banking Group to NatWest Banking Group. As part of the bank’s Executive Committee, he also helped to turn around business performance and brand perceptions and returning the bank to profitability before leaving in April 2020.

“This is a very special honour from such a wonderful organisation. I have always felt a valued member of a fantastic team on a winning mission. I’m delighted to still be on the team and watch the WFA go from strength to strength,” said Wheldon.

David is the man behind the mic of the WFA Better Marketing Podcast, which interviews global CMOs on a monthly basis.