The study includes research in partnership with the Geena Davis Institute on Gender in Media, a survey of 1,200 people, a review of more than 1,200 brand life studies and an analysis of 1,022 global Facebook video ads. 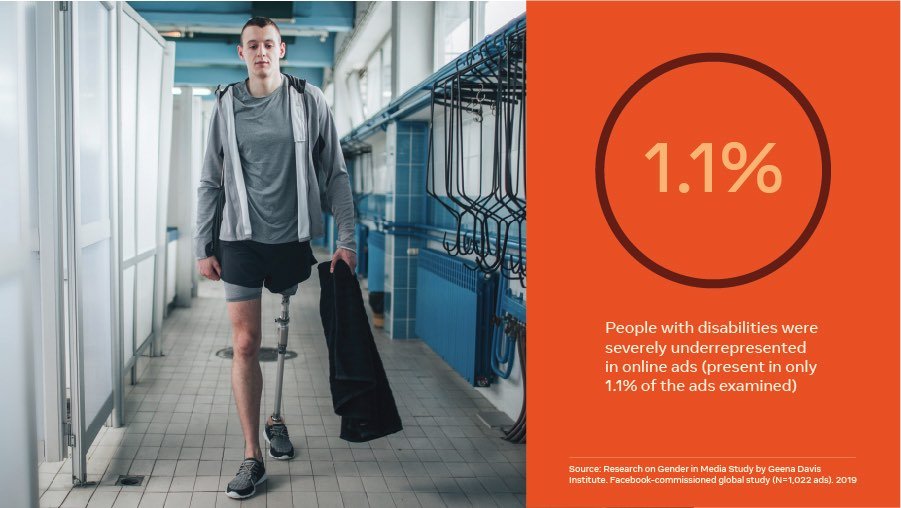 To explore the research in-depth, read a Q&A with the researcher and download the white paper.