It’s the Most Contagious time of the year

It’s the Most Contagious time of the year

It was a full house at The Old Truman Brewery in London on 6 December. In pure Contagious fashion, the full-day annual conference looked at exploring some of the most critical topics, campaigns and trends shaping modern marketing today.

Here are three of the Most Contagious ideas of 2017:

Transparency and the Internet of Tomatoes 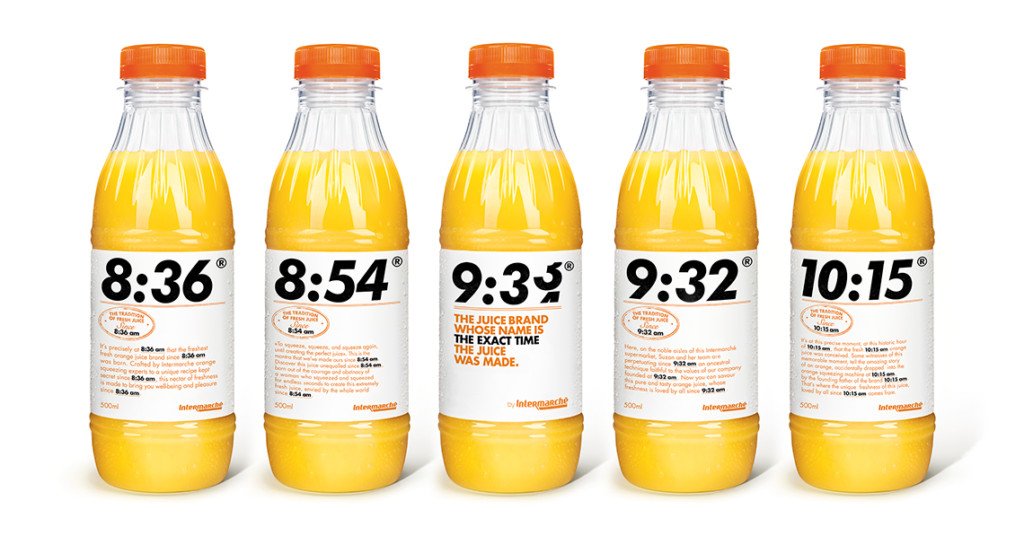 Brand transparency is not a new mantra. Some will remember McDonald’s ‘Our food. Your questions’ 2012 transparency programme which tackled consumer questions like whether there is ‘pink slime’ in its burgers; or French supermarket Intermarché’s time stamped labels; or how Domino’s Pizza allowed customers to share their unvarnished reviews on a giant digital billboard in Times Square.

Over the years, brands have put transparency at the heart of their creative in an effort to gain positive sentiment and stand out from the competition.

But brand transparency is increasingly winning importance as something that can make or break your brand. And with technology such as blockchain to inject transparency into supply chains, any brand claims about pricing, provenance and processes will be under public scrutiny like never before. 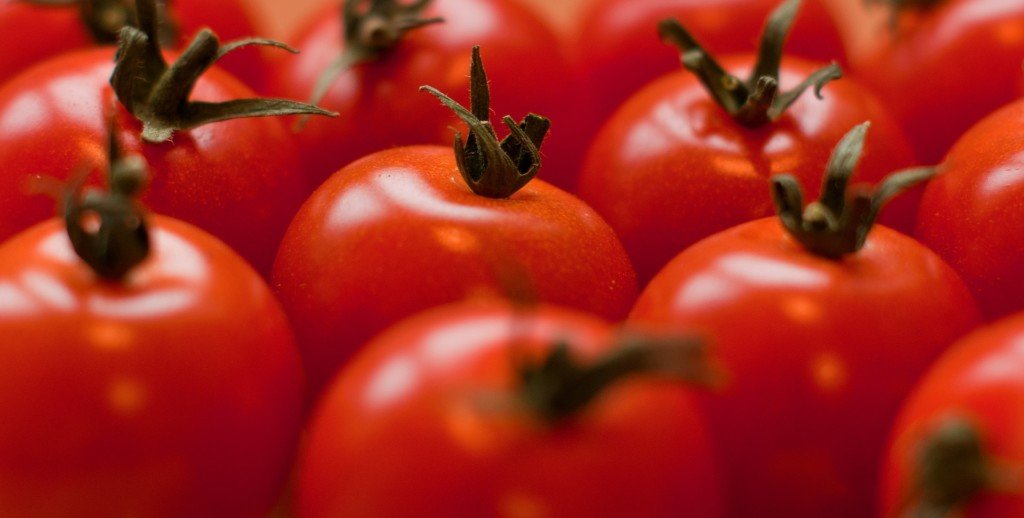 Intrigued by how it’s changing finance, businesses in other sectors are starting to use blockchain to champion transparency in their supply chains. Take food, for example. Ripe.io, a start-up launched by an ex-banker and a former executive at Nasdaq Inc., recently made the headlines with its pilot project farm southwest of Boston. This year they’ve started experimenting with tomatoes by tracking, via sensors connected to a solar-powered device that routes information to the cloud, their ripeness, colour and sugar content in order to reduce spoilage and document the supply chain. Announced earlier this year, a coalition of nine food giants, including Unilever, teamed up with Walmart and IBM to apply the technology to their food supply chains.

In a world where people are becoming more mindful of their environmental footprint, of what they consume and wear, the ability to support your brand’s claims that your ingredients are ethically sourced, that your clothes don’t come from sweatshops or that those champagne bubbles really come from Champagne grapes will be more important than ever before. 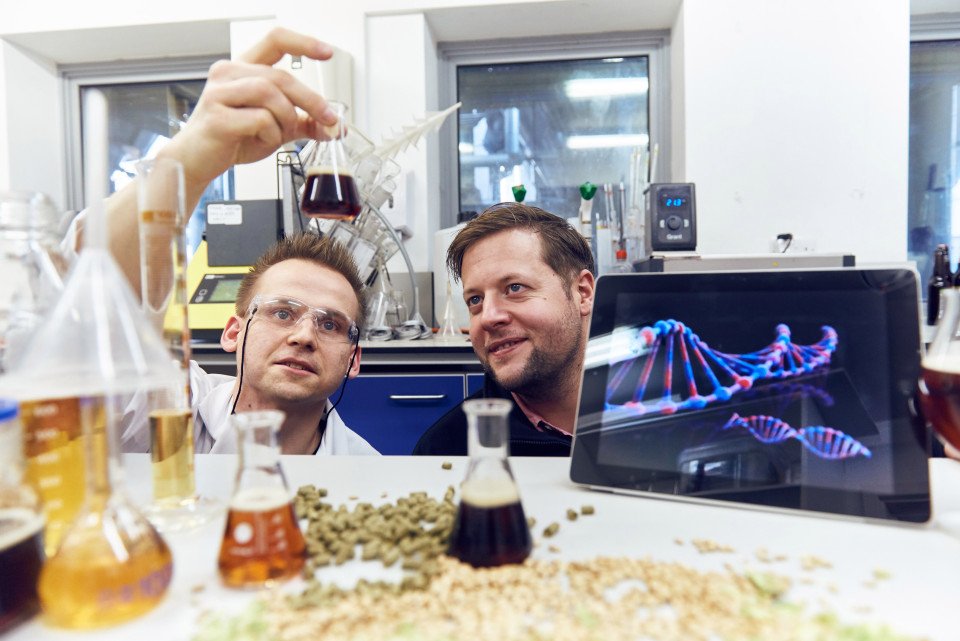 More data was created in the past two years than in all of preceding history. Companies are collecting vast amounts of information and we are only beginning to understand the effects. With far more that we can process, some say that we need less data rather than more. Be that true or not, there’s a new type of data that brands should not ignore: DNA.

Genome sequencing took 13 years to crack and cost $2.7bn. Now, with just $1,000, anyone can know their DNA profile in days and choose products and services that suit their unique attributes: be it a precision fitness or wellness programme that delivers the best results, the perfect pint of beer or an ultra-personalised dinner that 100% matches one’s taste buds. With DNA sequencing prices expected to drop to $100 in less than a decade and consumer interest in bespoke products and services on the rise, this new type of data will go mainstream before you’re done spelling deoxyribonucleic acid. 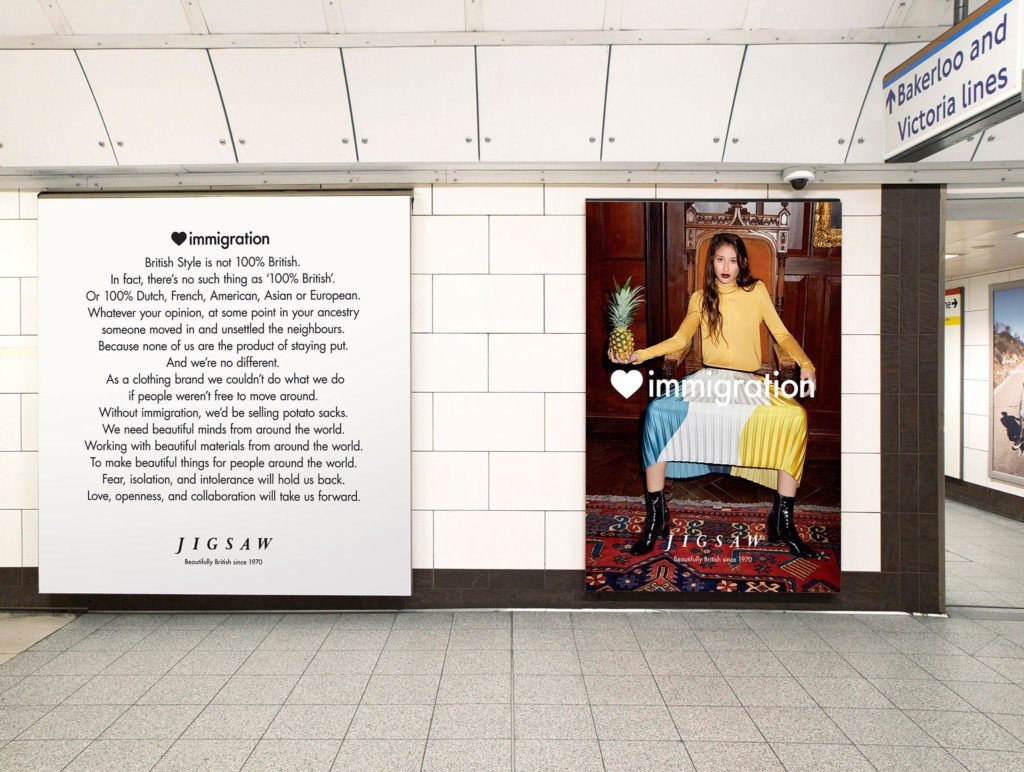 In a year characterised by hate speech and hate crime, bigotry, sexism, police brutality, transgender bans and #metoo, some brands stood out by choosing to take a social stand and raise awareness of issues that their consumers care about.

It was quite the year for marketing for social change, with the last months seeing some brave initiatives to promote tolerance and fight toxic attitudes. Examples include #MakeFriends, a social campaign by Havas Lemz featuring the world’s most prominent religious leaders in a joint statement advocating for understanding across religions and the Heart Immigration campaign from fashion brand Jigsaw.

In 2017 the political world was brought to the door of marketers – and while some decided it’s best to stay silent, others chose to make hay. Unfortunately, politics in 2017 was angry and polarised, with Trump politics its poster child – something Uber and Under Armour, among others, discovered to their cost. Meanwhile, Airbnb’s Super Bowl film about acceptance, a rebuke to Trump’s immigration policies, hit home. If there’s anything the industry can learn from these examples is that brands should focus on social issues that are close to their purpose, rather than jump on the overtly political – and usually partisan – bandwagon.

This year also saw brands take an even stronger stance against harmful gender stereotypes, with initiatives like the UN Women-led Unstereotype Alliance, of which WFA is also a member, launching in 2017.

Brand feminism, one of the most discussed themes in our industry recently, inspired a similar movement among brands to redefine modern masculinity and showcase alternative male identities. Take yoga clothing brand Lululemon, which launched its first campaign targeting men, for instance, or Sleek Makeup’s recent campaign celebrating male identity – not only did the makeup brand defy category conventions but it also proved that you don’t always need to change your products to be progressive and relevant.

A recap of the event can be read here.

Here's to more contagious ideas in 2018!