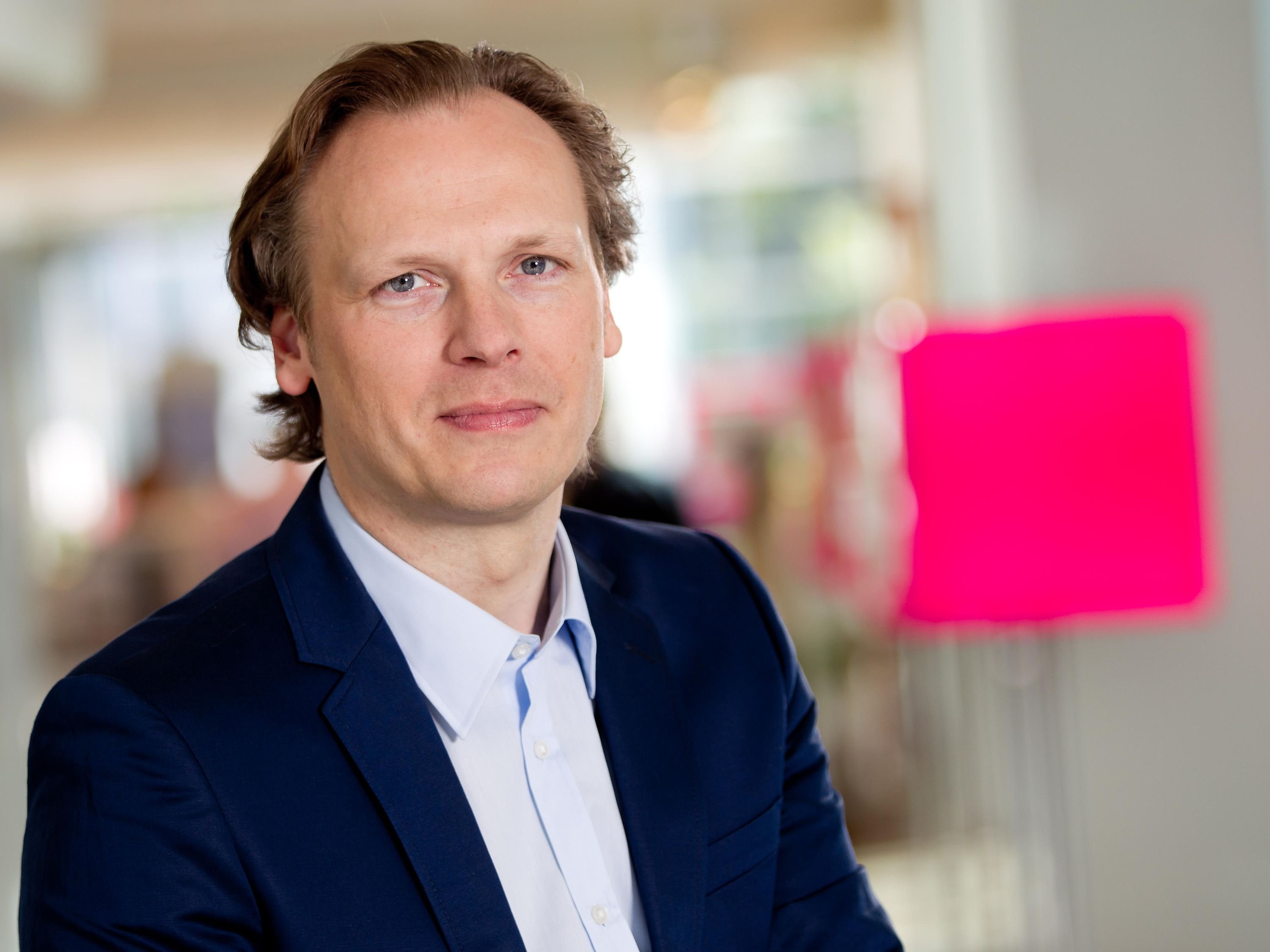 In 2016 and 2017 Deutsche Telekom took its long-standing Life is for Sharing philosophy to new levels. It created a campaign that not only persuaded consumers to share their data but to do it in a way that can help find a cure for dementia.

For Hans-Christian Schwingen, the mobile game Sea Hero Quest has not only helped the company respond to our most widespread fear – according to the Allensbach Security Report, dementia is our number one fear (48%) ahead of being poor when old (45%), terrorism (45%), cancer (39%) or unemployment (19%) – but also given the brand greater meaning.

More than three million people downloaded the game and allowed the company to access their data so that neuroscientists can work towards a better understanding of dementia.

The success of the Life is for sharing positioning has helped build the power of the Deutsche Telekom brand, today ranked No 19 by the Brand Finance Global 500. Growth has been helped by European expansion with new customers in Poland, Romania and Albania adding 60m residents to Telekom’s magenta empire, which Brand Finance’s 2017 survey rates as Europe’s most valuable telecoms brand at $36.4bn, up more than 300% since 2008.

Schwingen argues that such metrics demonstrate that engineering excellence is no longer enough for Deutsche Telekom to thrive. "In the end, our business is not primarily about solving technical questions but about fulfilling implicit goals for customers.

"Lots of people invest a lifetime into making our network better, developing cloud services and so on, yet these are considered just hygiene factors. I’ve never had a letter where people celebrate the network quality. But when it’s off they sure get angry," he says.

Among Deutsche Telekom’s 220,000 strong team the company’s annual survey of employee attitudes reveals that 80% now feel "proud of the brand".

But while much of his time is focused on consumers, Schwingen and his team have also been focused in 2017 on their internal capabilities and external partners. The goal is to deliver on the promise of data-driven marketing and media transparency via a radical new media approach, which has been watched closely across the industry.

Under the terms of the plan, media strategy is coming in-house as the company seeks to increase its skills and competencies. And while it will still work with GroupM on campaign planning and buying, it will also seek separate partners for programmatic buying, analytics search and affiliates, with these appointments ready to go in the first quarter of 2018.

The full programme will see the marketing team take on media strategy leading the whole process.

"We need to educate our people and we will maybe need different people with different skills. There is a lot to learn, it’s a great challenge," he says. "We can save a lot of money not by reducing budgets but by getting better performance."

As a telecoms marketer, Schwingen also has more than one eye on the future. He believes that the industry needs to move on from focusing on the next big smartphone. More near-future opportunities such as voice suggests that personal connected fashion could be one area of long-term opportunity. Deutsche Telekom has even set up a fashion fusion programme to encourage developments in this area.

For today’s multimarket brand, he recognises that strategy needs to be adjusted market by market, even as brand positioning remains the same. Those making the leap from local to regional or global roles need to be mindful of cultural and positional differences.

"Telekom is an incumbent in much of Europe but an insurgent in the US. We are not just selling the same Whopper everywhere in the world and offering more breakfasts here and there," he says

The result is that if you go into a Telekom shop in New York, Germany or Romania it will feel similar.

Moving from a local role to a regional or global role, however, also requires a different approach. When people move from the markets they suddenly find that they are in conflict with their former colleagues, "people in their market are no longer following them".

What they have to learn, he says, is how to convince former colleagues and deliver collaboration through transparency, something that often goes against our human instincts, explaining what and why you are trying to achieve.

"Transparency really kills. People often try to hold back information because information is power. This is crazy, it’s so human but giving full transparency is the best thing you can do," he says.