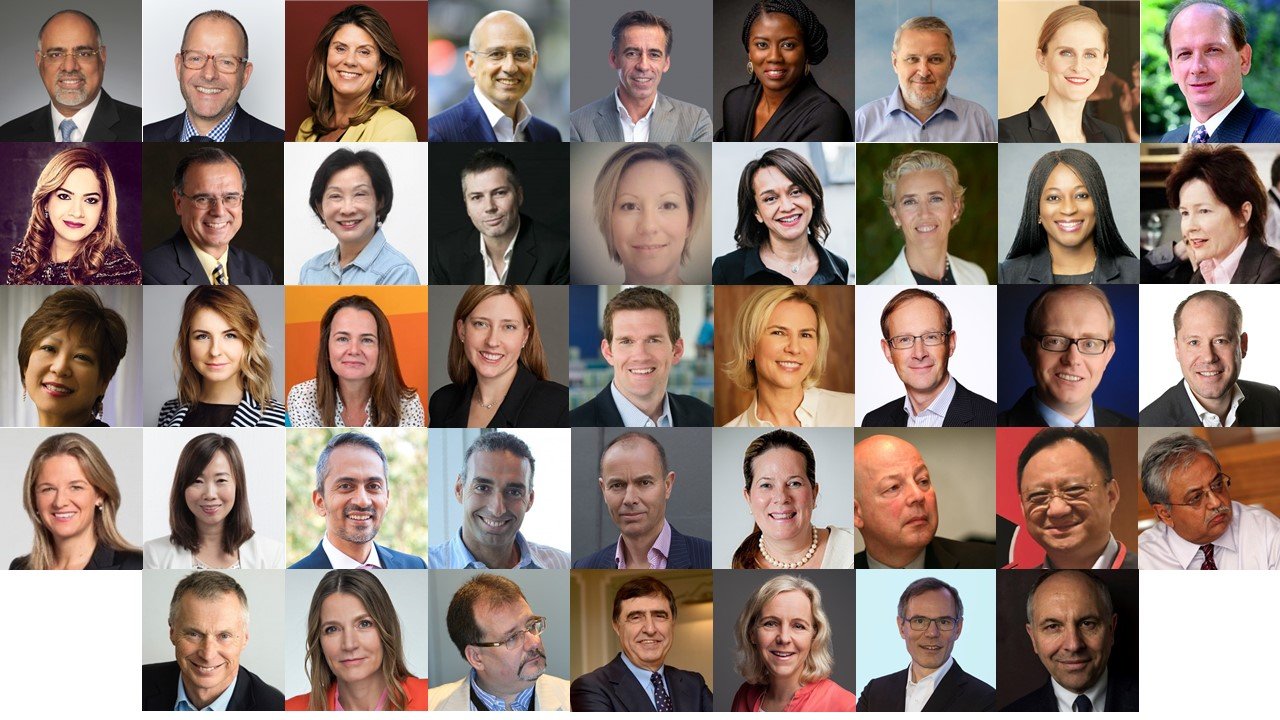 WFA has announced its new leadership team ahead of Global Marketer Week 2021, with a raft of new appointments from leading global brands and national advertiser associations.

Conny Braams, Chief Digital and Marketing Officer at Unilever, will become Deputy President on December 1, taking over from Phil Myers, Senior Vice-President for Global Public Policy and Government Affairs at PepsiCo, who has served as part of the WFA leadership since 2019 and remains on the Executive Committee. Raja Rajamannar, Chief Marketing and Communications Officer at Mastercard, has been re-elected as president for a second term, running until April 2023.

There will also be a series of appointments with immediate effect, including the naming of Firdaus Shariff, Vice-President of Marketing, Communications and Digital Customer Experience, MEA at Schneider Electric, as the WFA’s first ever Regional Vice-President for the Middle East. The appointment reflects the growing power of the region as an opportunity for global brands and the increasingly strong regional brands that are being built there.

Other appointments include Lubomira Rochet, Chief Digital Officer at L’Oréal, who becomes Regional Vice-President for Europe.

“We are truly fortunate that so many talented marketers and national advertiser association heads are willing to give their time to the WFA to help drive forward better marketing for the benefit of the industry, consumers and society,” said Stephan Loerke, CEO of the WFA.

“I’m honoured to have been appointed to the role of WFA Deputy President at this important time. Our industry must develop compelling responses to a growing number of challenges, such as supporting sustainability goals, driving diversity and inclusion and a safe and healthy online ecosystem. The WFA’s role is only going to become more important, and I’m excited to join its leadership team as we work together to drive positive change,” said Conny Braams, Chief Digital and Marketing Officer at Unilever.

‘It's very exciting that a new role of regional Vice-President for the Middle East has been created,” said Firdaus Shariff, Vice-President of Marketing at Schneider Electric. “I truly believe this reflects the growing importance of the region to global marketers as well as the increasing emergence of brands and the clear business impact they’re making within the region. I look forward to supporting WFA’s leadership team in driving forward a regional agenda.”

The full WFA Executive Committee can be seen here.